Home People 16-year-old Dzieedzorm Vormawor, on the wall of what is left of his room. (I used to live here, right here, my family's house...) 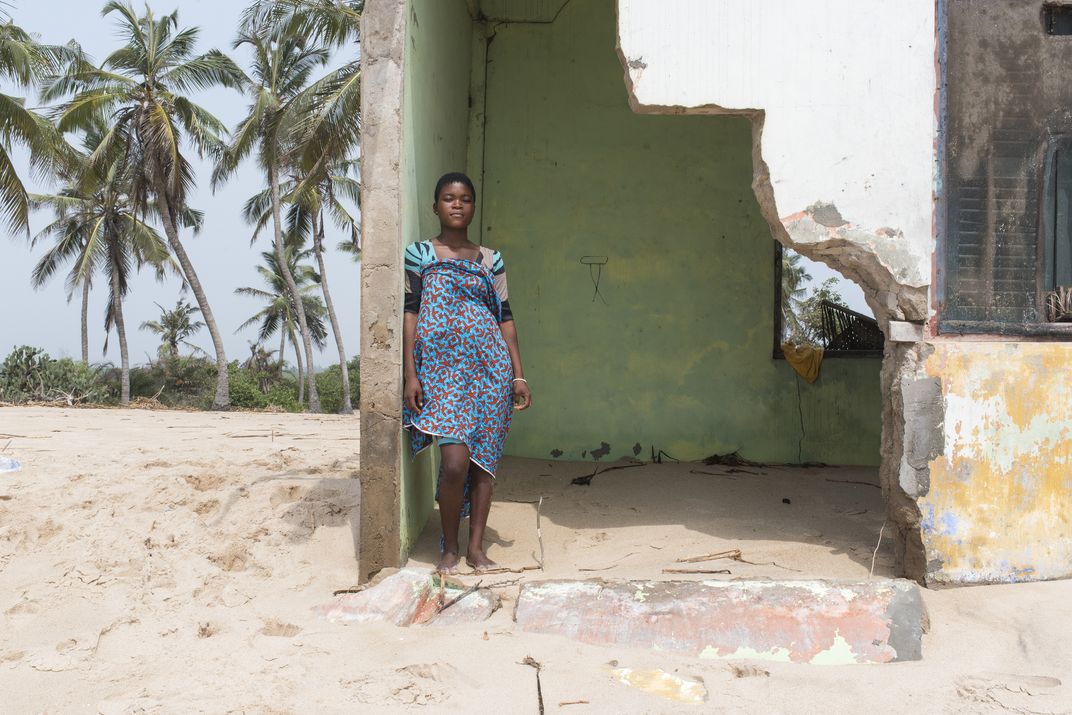 19th Annual Smithsonian Magazine Photo Contest People
16-year-old Dzieedzorm Vormawor, on the wall of what is left of his room. (I used to live here, right here, my family's house...)