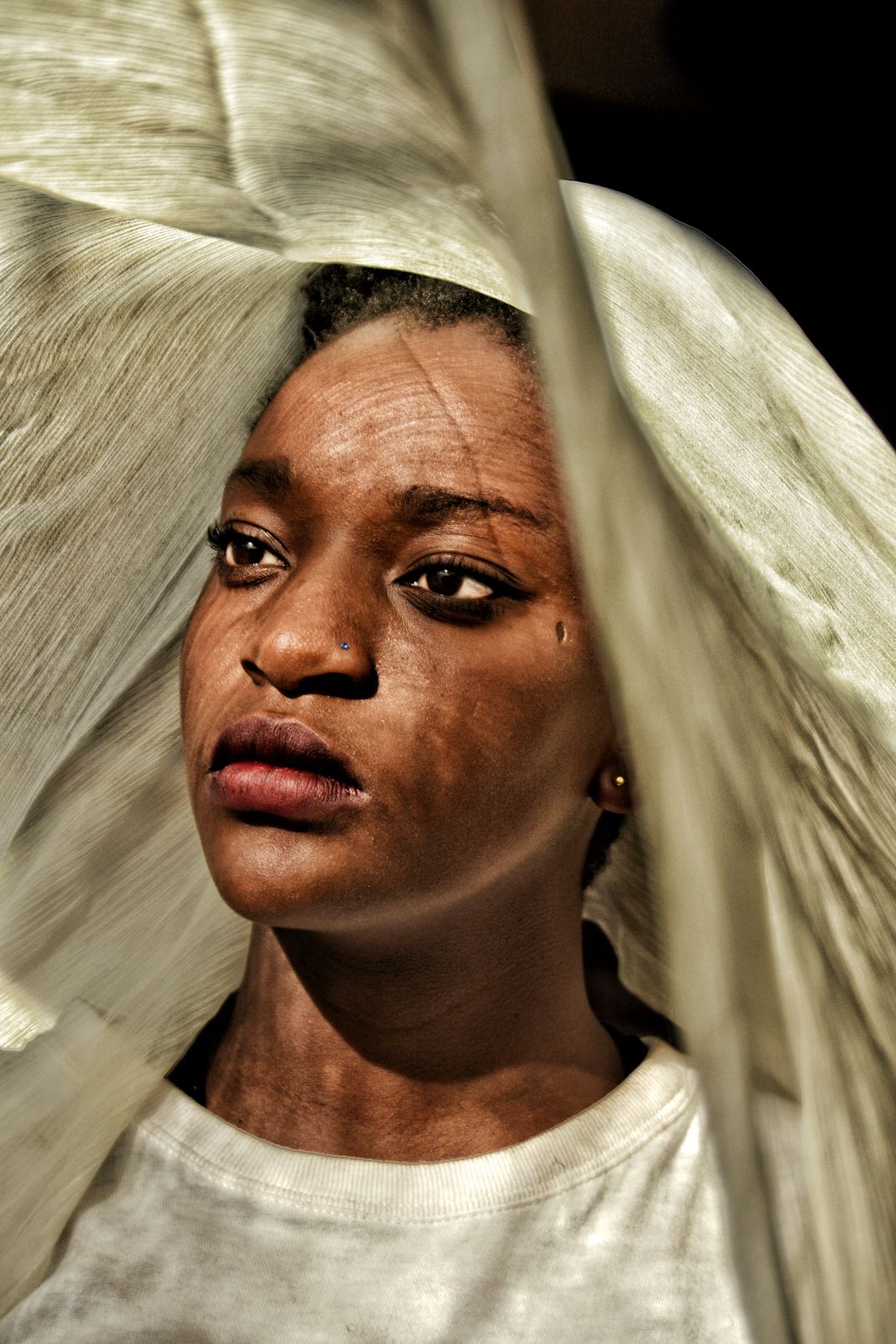 What inspired me to take this image was the need to portray a strong, independent, young woman who displays pure Africanacity. Whilst having a white veil over her head, to represent the modesty and obedience which lies within our Apartheid history of South Africa. It shows a symbol of reverence. Overall, she's a symbol of a pre-enlightened state of hidden knowledge that's concealed and and protected from oppression. I ultimately wanted to portray the real beauty under the unknown whilst being surrounded by dark history. On a larger scale, even though South Africa has been through rough history and oppression, it's still an extremely beautiful country full of Africanacity. This is portrayed accurately by the women in the picture whilst showing the breakthrough of feminism through all these years. To caption it something so simple but let it mean so much; "A beautiful veiled reality."