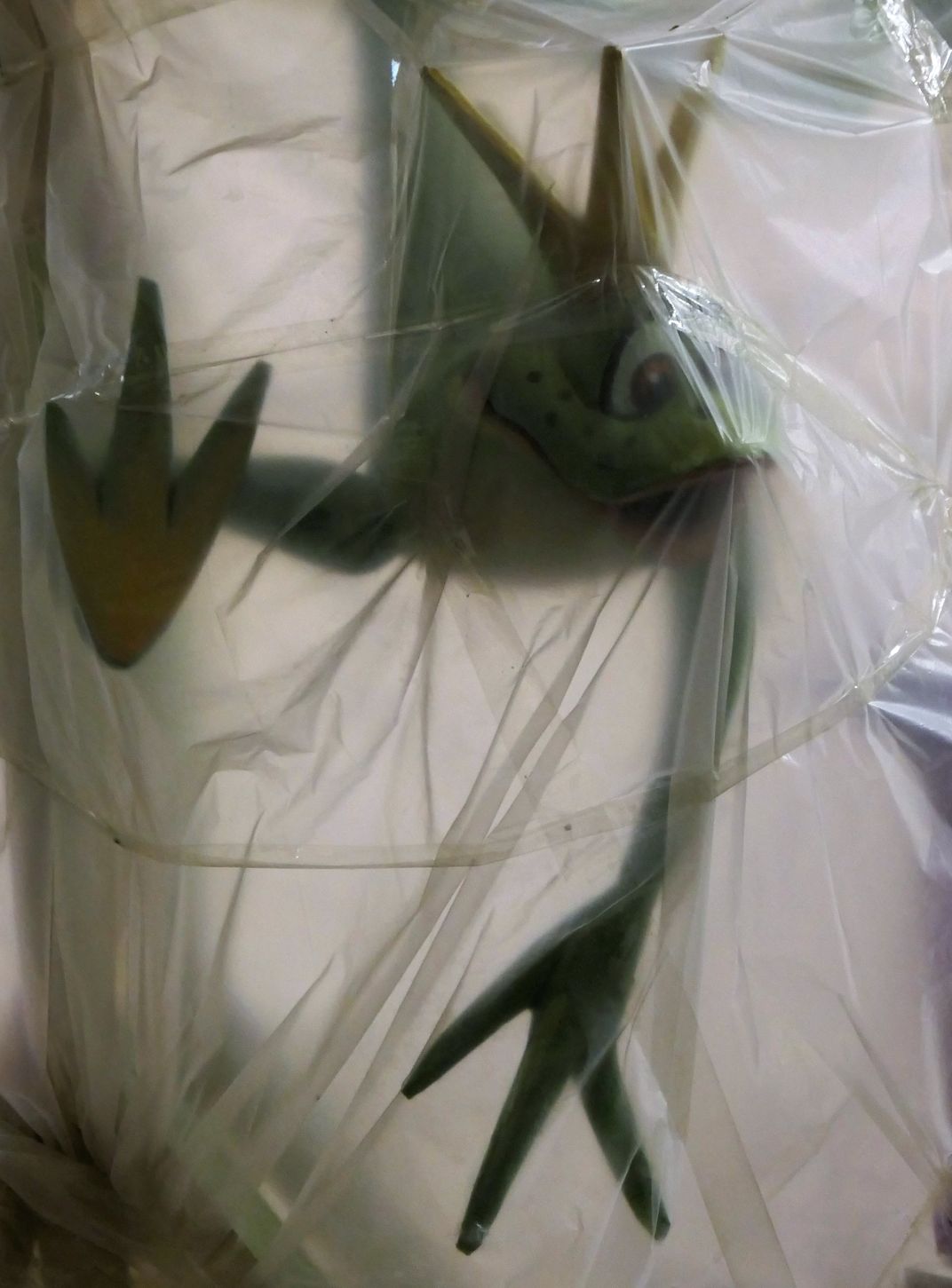 (From Wikipedia) "The Falles is a traditional celebration held in commemoration of Saint Joseph in the city of Valencia, Spain. The term Falles refers to both the celebration and the monuments burnt during the celebration." The ninot is one of the many figures that when combined make up the Falles monument. Thousands of ninots are delivered to street corners throughout the city in preparation for construction of the hundreds of monuments. Each is carefully wrapped, now mostly in plastic, to protect it. This is somewhat ironic since the total monument will be set aflame and entirely destroyed a few days later.