Home People Uyghur-American Pride - back to our roots 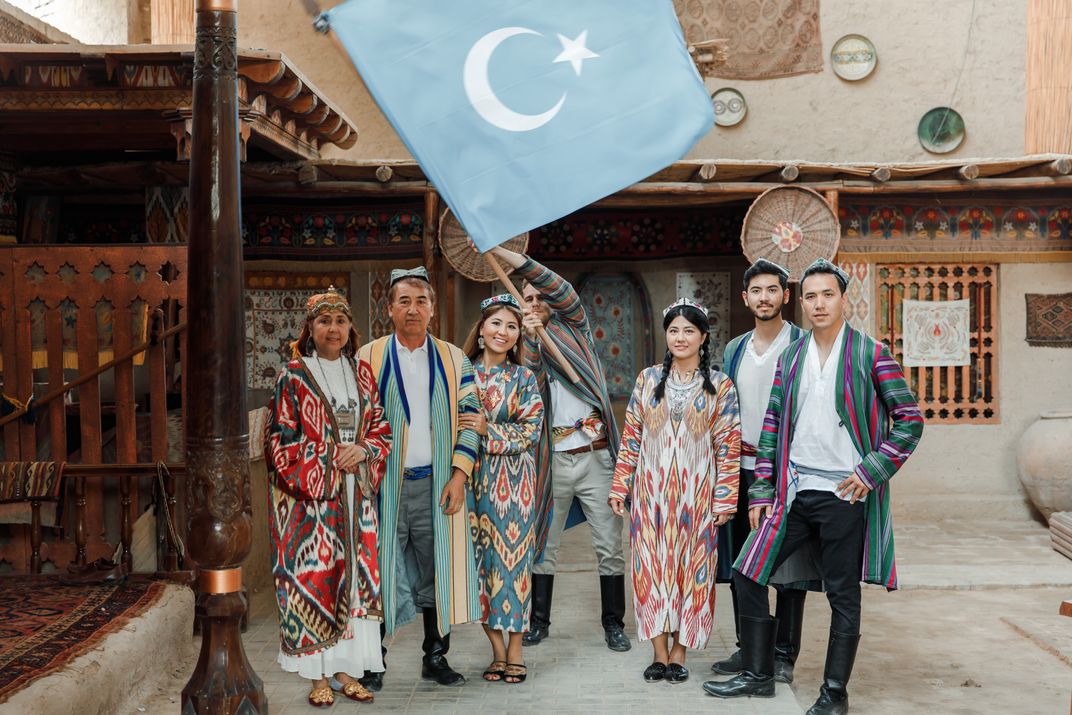