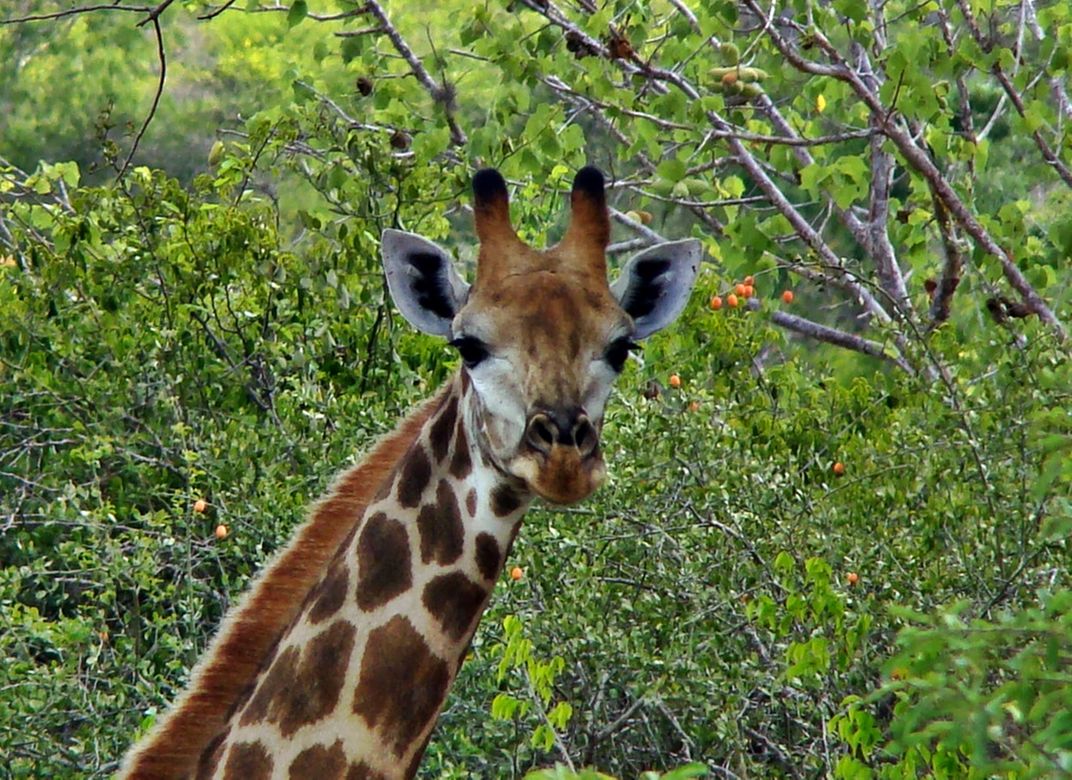 These are exciting times in the Kissama National Park near Luanda. After 25 years of civil war, peace has at last been restored in the country and a great effort is being made to re-establish the fauna that once put Angola on the map of the most interesting countries in Africa. Though still far from the old times of the fifties and sixties, Kissama can now boast of more than 160 elephants, a population of giraffes, rhinos, kudus, gnu, and many other big animals.