Home Natural World A JOURNEY IN THE CENTER OF EARTH 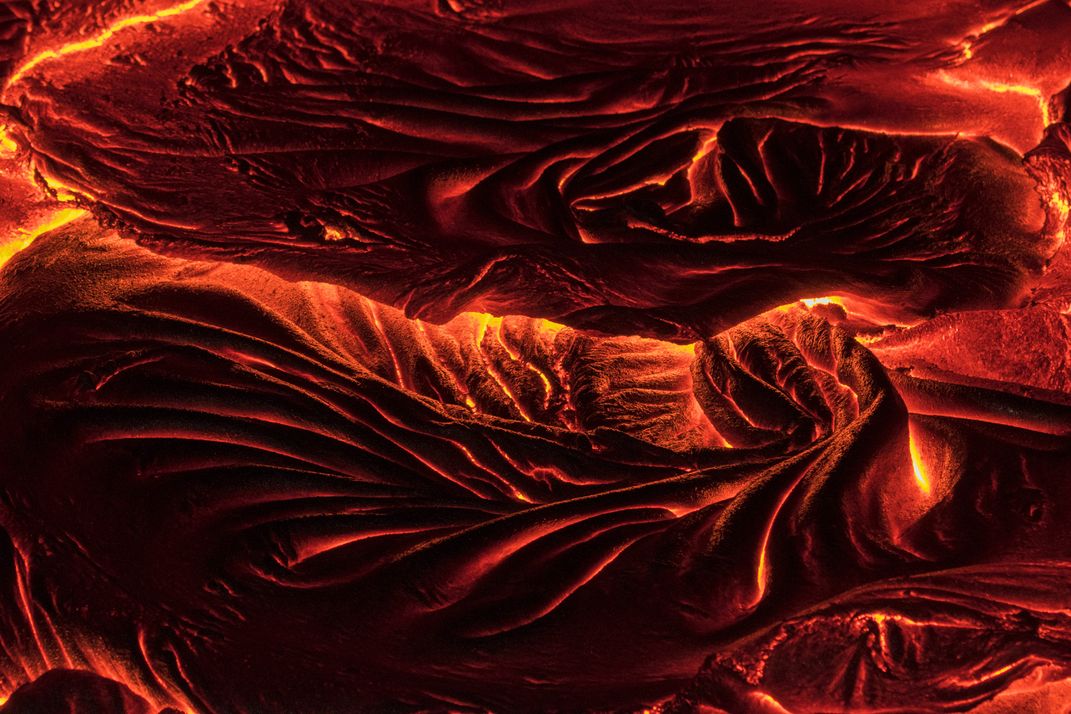 In Hawaiian religion, Pele is the Goddess of fire, and volcanoes, the creator of Hawaiian Islands. Big Island, in the middle of the Pacific Ocean, is home to one of the most spectacular volcanic sights of our Planet: Kilauea Volcano! This is one of the most active volcanoes on earth. The ongoing eruption of Pu’uo’o vent began in 1983, with a destructive episode that swept through the several hundred homes of the coastal village of Kalapana in 1990. This is where I went, a starting point of a demanding trek in the steep mountain on the side of the Kilauea volcano.