Home Natural World A paradise beyond the chaos 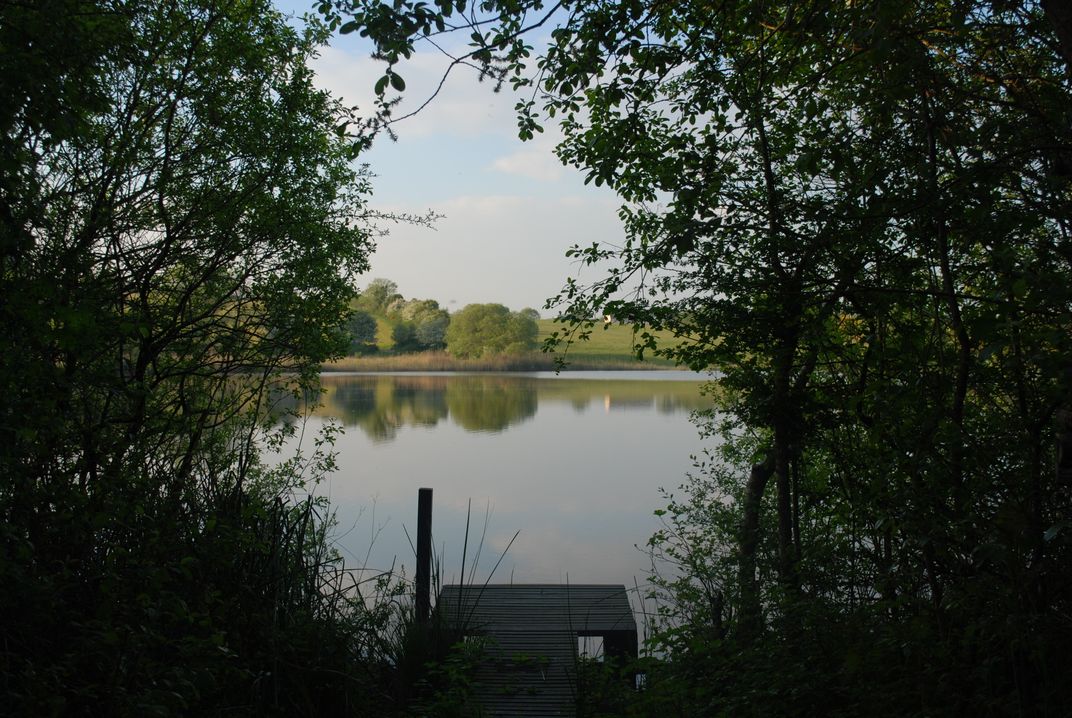 There was a forest fire going on a few miles from my town, a smoke cloud around 5 miles wide was filling the sky. A friend and I decided we should try and get some pictures of it as it was quite spectacular, so we got on our bikes and went to the highest point we knew to get a better view of where to go. It was a mountain that had many trails around it, by the time we had reached the peak the smoke had passed and the sky was once again clear. The day was not over just yet though, my friend said he used to go to a nearby lake and that we might be able to get some nice shots there, so we cycled through a heavily overgrown pathway, by the looks of it not used in over 10 years. When the reached the lakeside you could see a perfectly maintained field across the water, this contrast between abandoned and well kept gave a great personality for a picture.