Home The American Experience A Scene from Yester Year 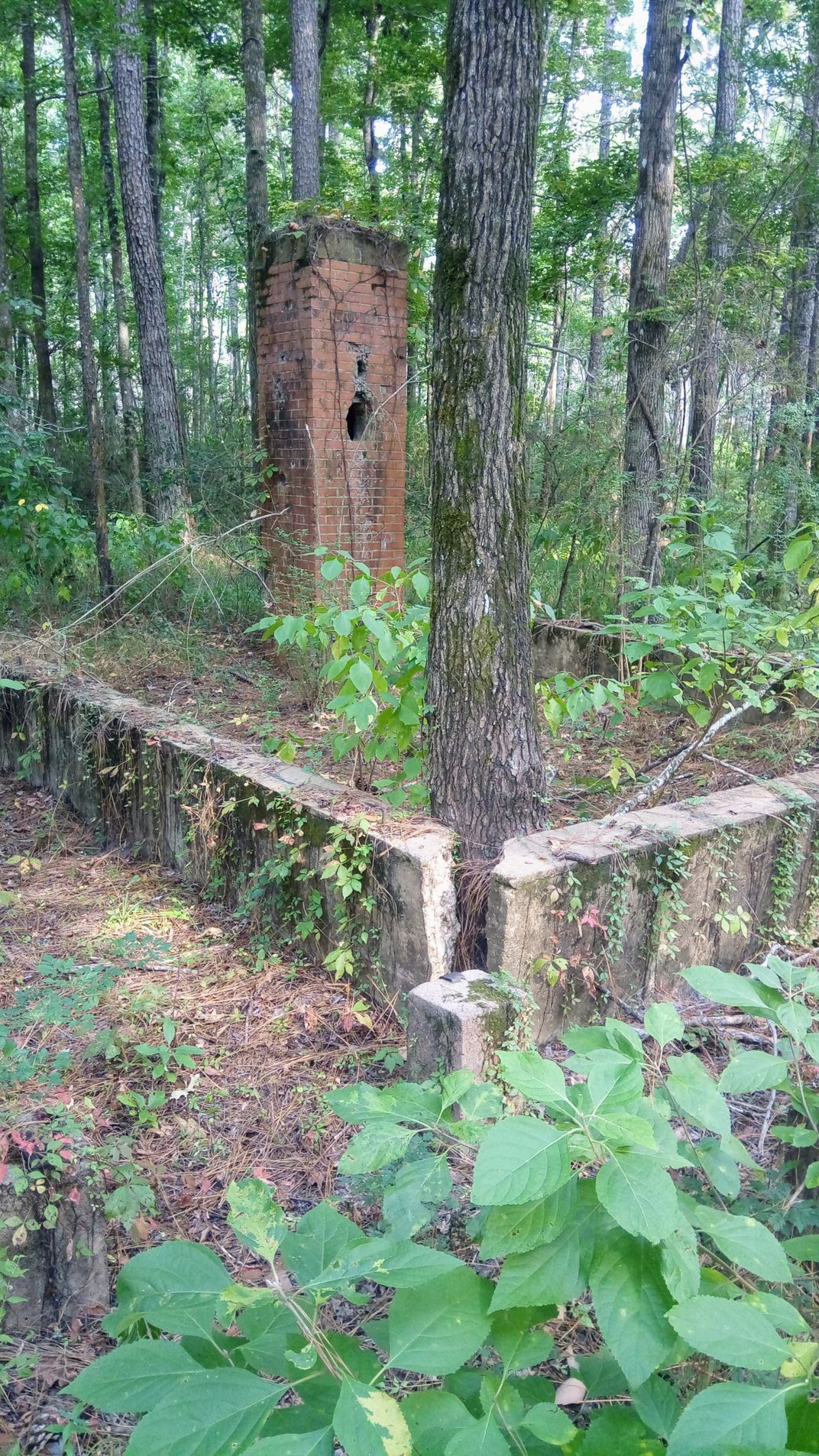 There is an abandoned WWll army camp near Pineville, la. It was called Camp Livingston. It was a city in a city. Theaters, bowling alley, etc. There are remnants of buildings, roads, extending for miles! The forest had recaptured this space, that was once dedicated to the training of young men, to fight and defend our country. This, is what is left of a chimney, perhaps used for waste disposal. There are many foundations, crumbling edifices, all over this abandoned camp. The area now is used for hiking, biking; many people search for Indian arrow heads. While riding the roads in this camp, one can see much of what once was. Some roads have been swallowed by the forest but others aren't. It's a living museum of our history.