Home People A Serendipitous Moment With A Stranger. 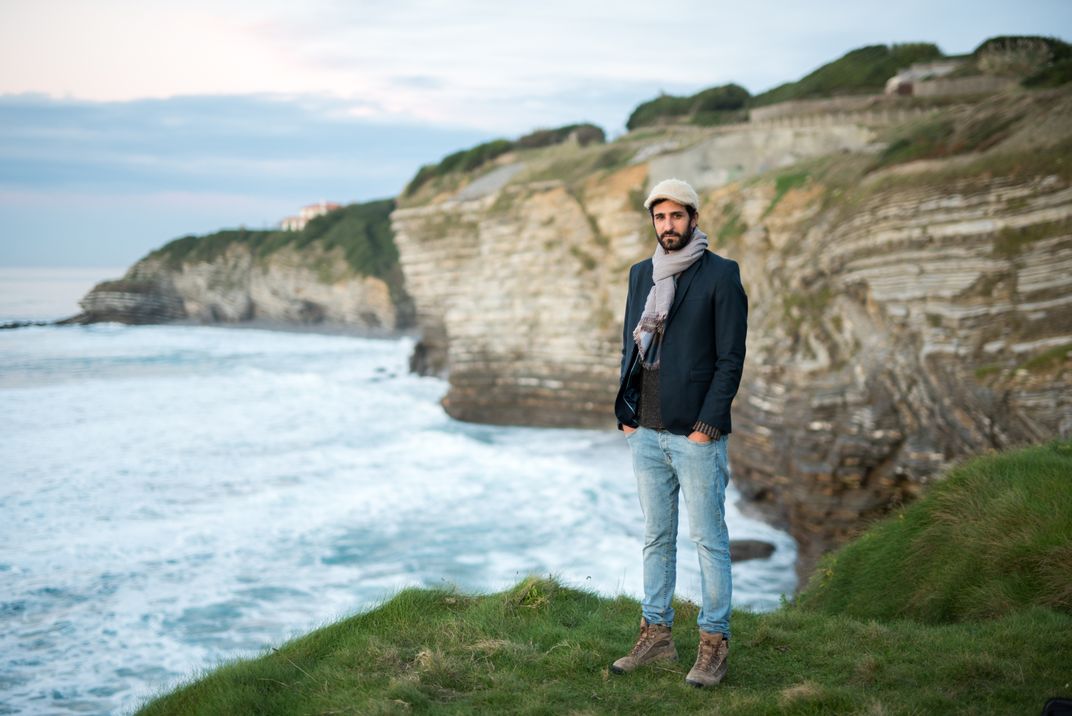 While I was traveling through Spain, I met a gentleman named Eric. He was from the United States but had lived on the border of Spain/France for the last few years because he had a child in France that he wasn't allowed to see. So, everyday, he would sneak across the border just to be able to see his son, who he loved so much, when he would go outside for recess and lunch. I asked him if I could join him on one of these excursions and he said yes. After we saw his son, he had to teach some English to French students to make a little money. So I wandered off by myself to make use of the time. I saw the sun setting and wanted to sit there to watch it go. But, as I was, I heard someone weeping behind me so I turned around to see what was going on. There this gentleman stood, weeping as he looked at the wall next to me, and I got up to hear his story. He said 'Don't you know what you're looking at! This is one of the rarest geological forms on the planet. I just traveled 4,000 kilometers from Israel, just to be here in this one moment. I have spent the last 3 years looking for this wall and finally, I have found it.' He was a landscape architect and was building a childrens hospital. A few years prior, he saw a small picture of this wall and decided he wanted to implement it in the construction of his building. So I was there, accidentally, at the moment he walked upon it for the first time.