Home Natural World A squirrel and a bird friendship 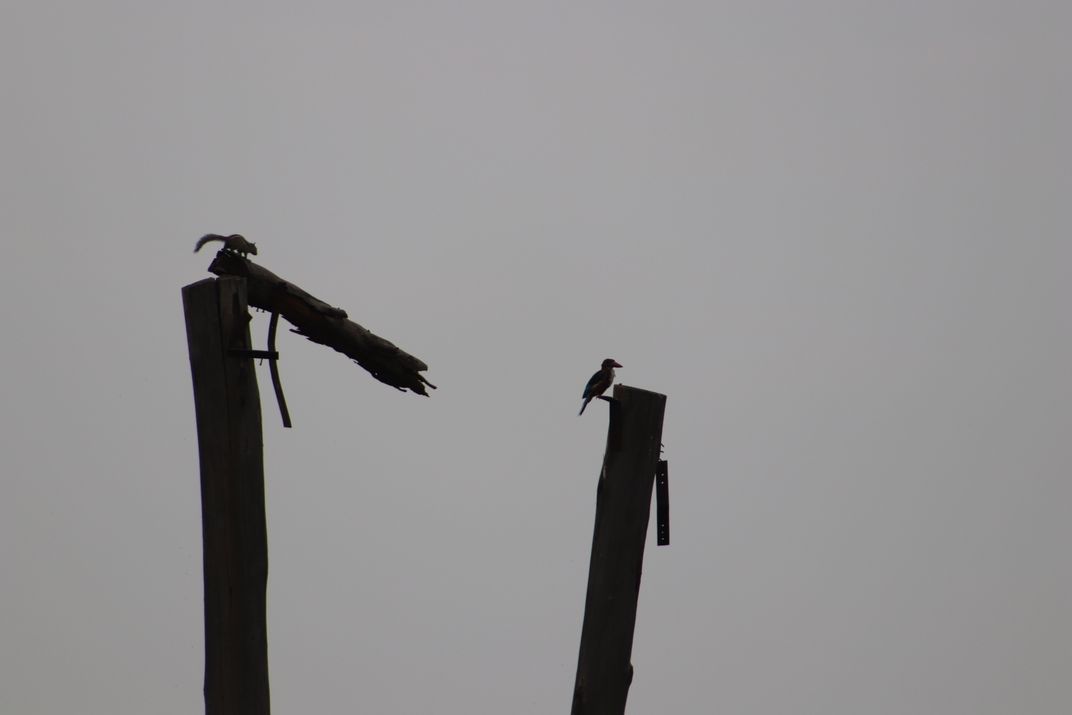 A 'bird' was sitting lonely at the top of the bamboo. But the lonely bird was very sad that he missed it's long time friend called 'squirrel'. Squirrel also suffered the same pain. One day the squirrel noticed its friend sitting at the top of the bamboo. It's really difficult to express that squirrel's blissful moment in words. The squirrel ran fast and started climbs at the bamboo to give a happiest shock to its friend. But unfortunately the bamboo is incomplete and it can't able to reach to its friend. So the squirrel decided to stay there itself and expecting the bird to turn around and see him. Definitely the bird will turn around and see the squirrel very soon. After that, just imagine the happiest moment/feelings between these two.