Home People A visit to the Wailing Wall 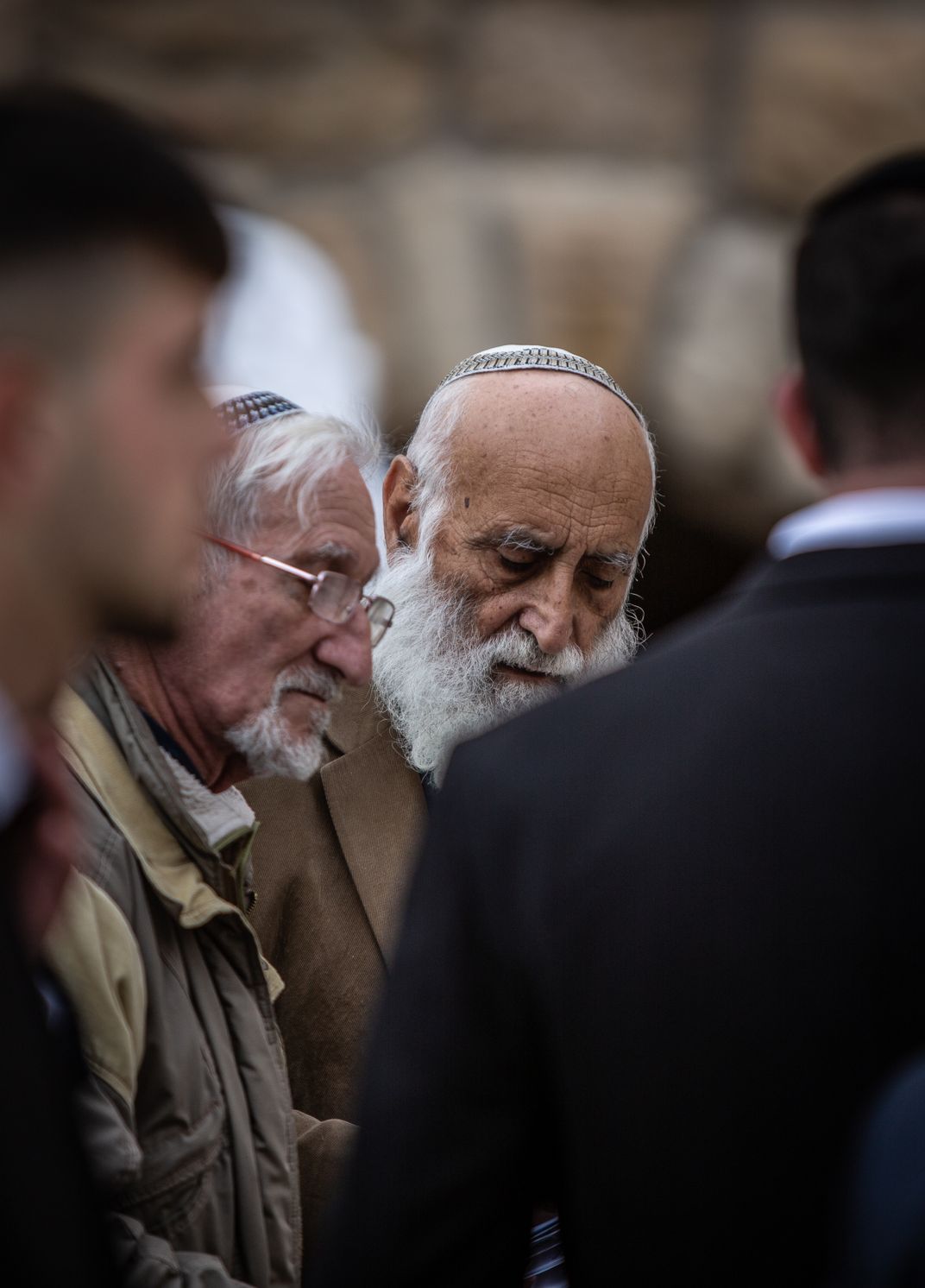 The Western Wall or Wailing Wall is an ancient limestone wall in the Old City of Jerusalem. It is a relatively small segment of a far longer ancient retaining wall which was originally erected as part of the expansion of the Second Jewish Temple begun by Herod the Great. The Western Wall is considered holy due to its connection to the Temple Mount, though the holiest site in the Jewish faith lies behind it. It is a fascinating place to watch the prayers of Jews of all ages and from all over the world.