Home Mobile A wonder of Peru in Maras 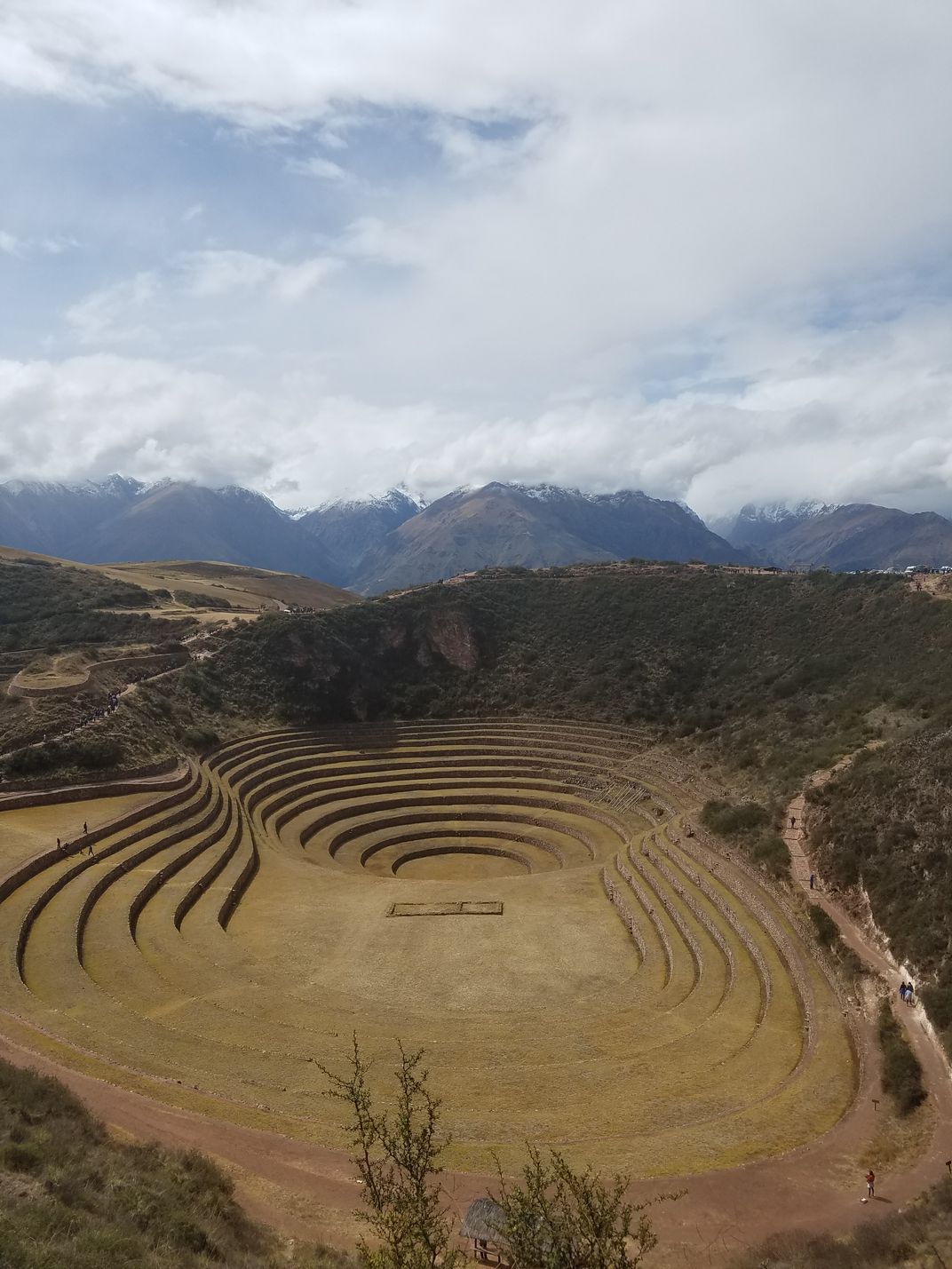 I was fotunate to hike to the Moray Archeological Site, in Maras, Peru. While their, I learned some facts about the ancient ruins. The structures were built to grow and farm food such as quinoa and coca. Typically these foods could only grow in warm environments like the Amazon, but the ruins were built using levels so that the lower levels were built into the Earth, making them warmer. They were able to mimic the environment of the Amazon using the levels, and could produce the quinoa and coca.