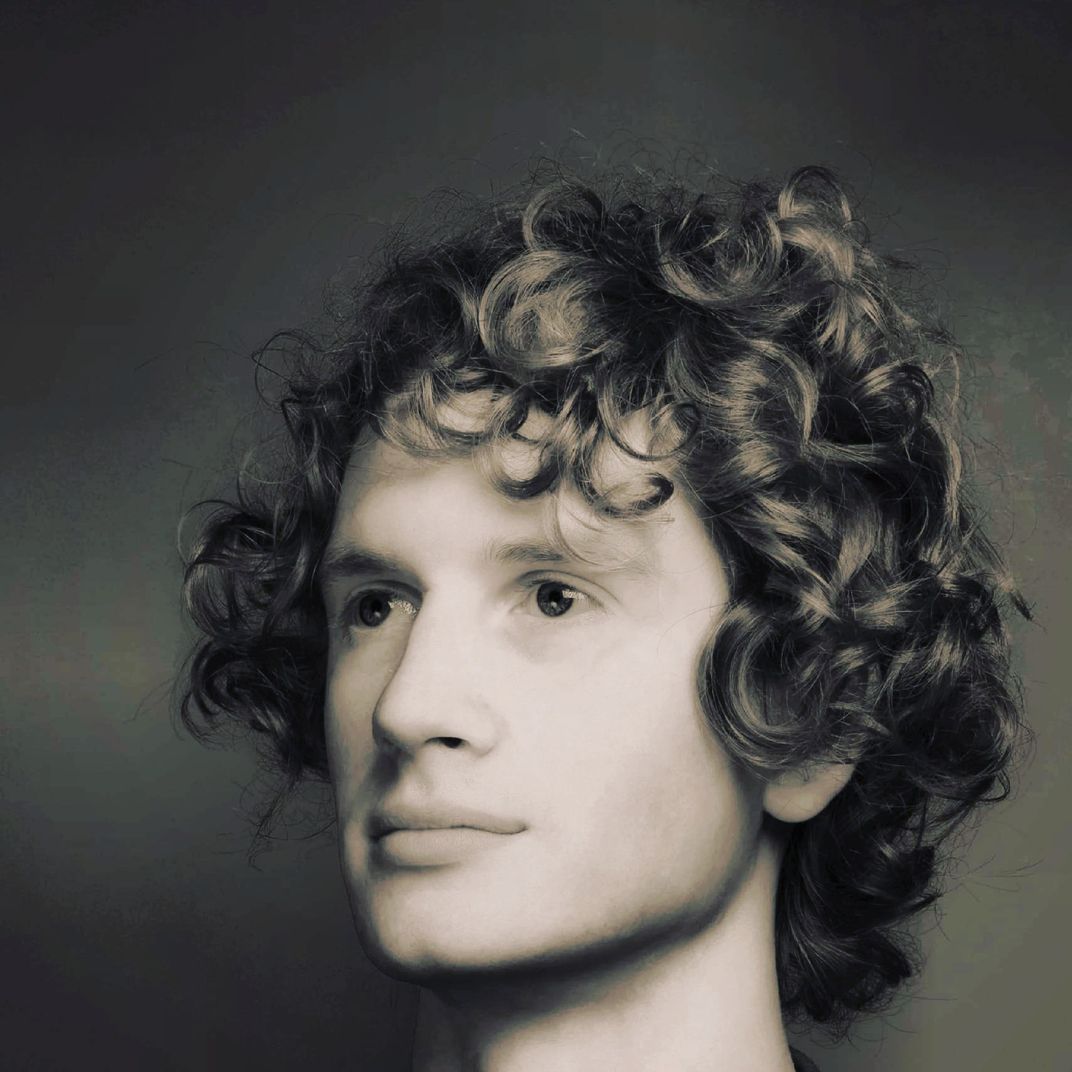 This is a photographic portrait of my classmate. It is clearly a split second capture of a living person, a slice of 'there and then' real life. But there is also something eternal about the image, especially when converted to B&W. It looks like an angel, or, a classical marble stature. However, Angels do not exist, and antique sculptures were originally garishly painted... I love this photo; but I question it's resonances... I'm interested in the power of visual imagery, historically and today. How it shapes the world we inhabit, because it dictates what we inherited, individually and collectively. As time and ignorance erased colours of antique sculpture in Renaissance, what and who were the drivers of the new narrative? Whose angels were deemed 'angelic'? The anachronism of the photo's aesthetics I hope will draw attention to these considerations.