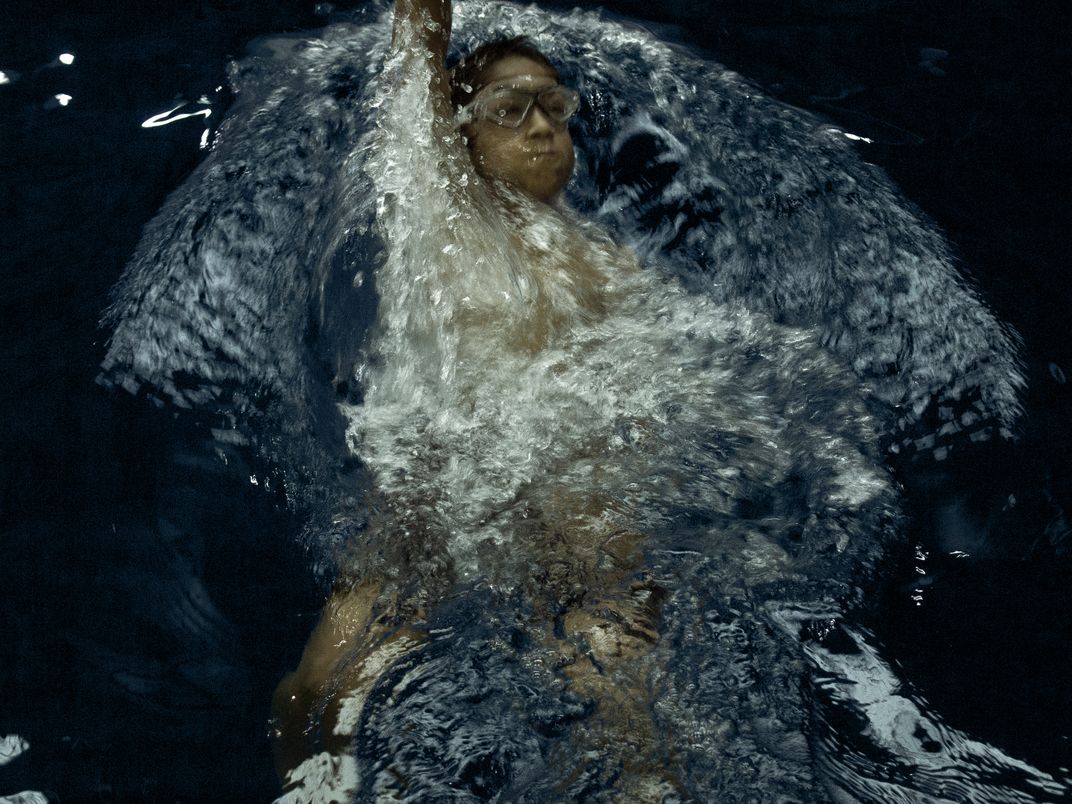 Akhil, 10, was born in the United States and is the second child of Dr. Elangovan Balakrishnan, a practicing hematologist-oncologist at Missouri Cancer Associates, and Abirami Elangovan, a stay-at-home mother. He is a fourth grader at Mill Creek Elementary School, Columbia, Missouri and has been a part of the Gifted Education (EEE) program since second grade. He learns tennis, chess, and piano. This picture was taken when he attended swimming classes summer of 2013 at MizzouRec, an on-campus recreational facility at MU. Dr. Elangovan Balakrishnan, Akhil's father, came to El Paso, Texas to do his residency in internal medicine in 1995. After completing his residency program, he did an oncology fellowship in Houston. He then moved to Guam, a U.S. territory in the Western Pacific, in 2001 and started working as an oncologist before moving to Columbia in 2004. He married Abirami Elangovan in India in 1998 and brought her to the United States. She is a homemaker. Although Dr. Balakrishnan moved to this country for obtaining higher education and work experience, he does not have any definite plans to move back to India. The couple feel that life in the United States is better suited to the overall development of their two U.S.-born sons, Ashwath, 14, and Akhil, 9. They feel that the children enjoy a lot more freedom here and living in the United States has made the family, as a whole, more self-reliant.