Home People Alix Vormawor, 39 years old, in one of the windows of his old house (The village, the houses are inside the sea, when I think about it I am afraid...) 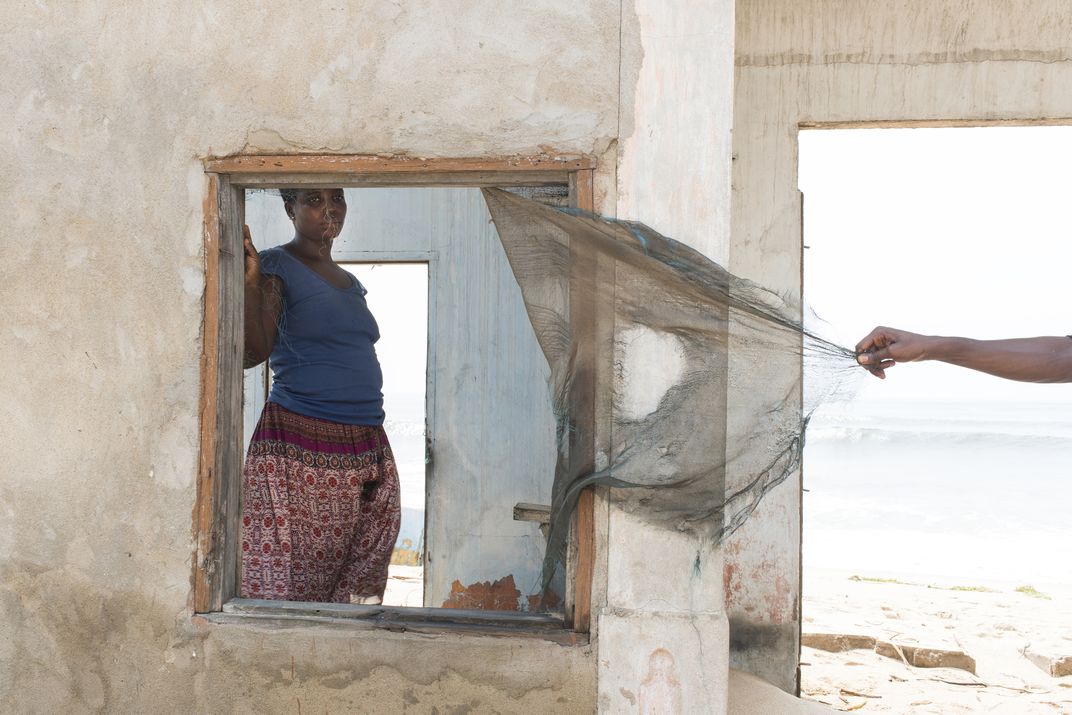 19th Annual Smithsonian Magazine Photo Contest People
Alix Vormawor, 39 years old, in one of the windows of his old house (The village, the houses are inside the sea, when I think about it I am afraid...)