Home Travel All We Need 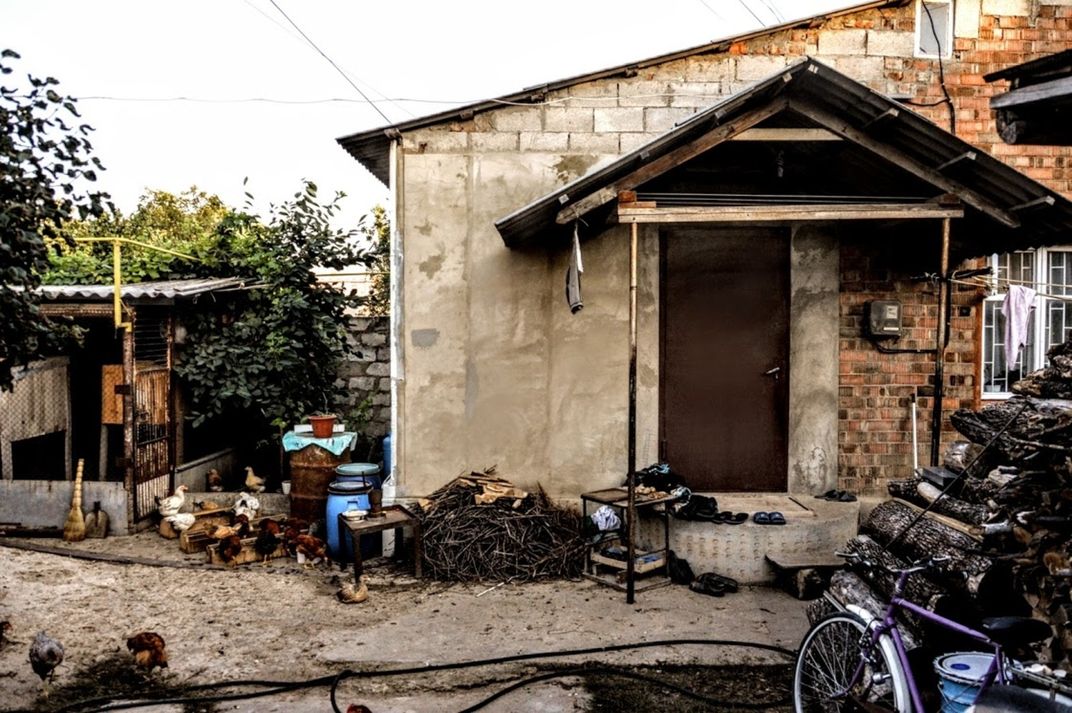 This is a typical home found on the outskirts of Moldova's capital city of Chisinau. The largest city of Europe's poorest nation and former member of the Soviet bloc appears to be host to a significant population living in poverty, often without hot water or electricity. Yet at a closer glance, the people of this socio-politically complex nation have all they need: a bike for transportation to the city center (roughly 40 min.), a chicken coop to provide food, a roof (if self-made) over a house (also self-made), and a few pairs of shoes--heartily-weathered but functional. Life indeed goes on.