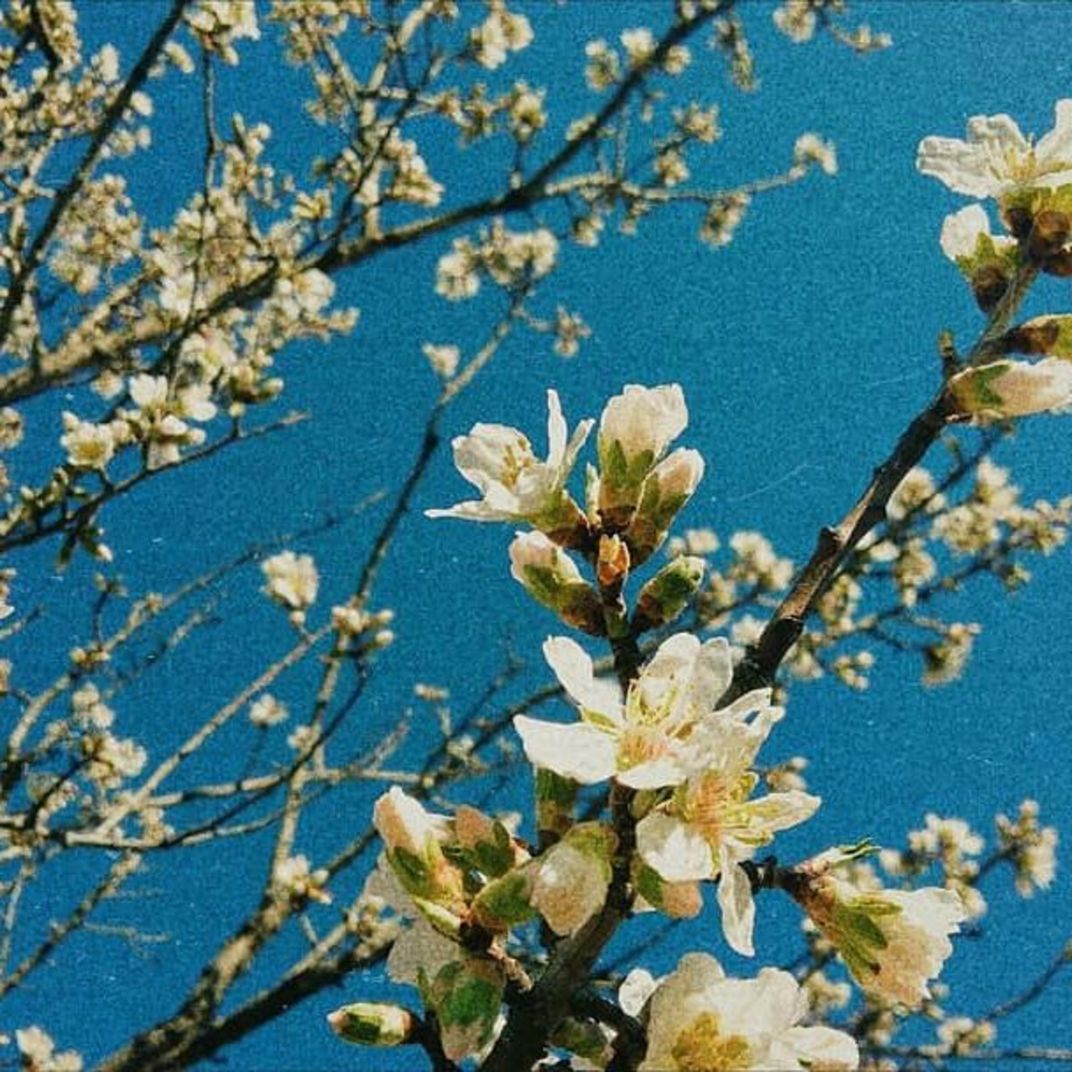 Flowering trees represent awakening and hope. On January 31, 1890, Theo van Gogh wrote to Vincent of the birth of his son, whom he had named Vincent Willem. Van Gogh, who was extremely close to his younger brother, immediately set about making him a painting of his favorite subject: blossoming branches against a blue sky. The gift was meant to hang over the couple’s bed. As a symbol of this new life, Vincent chose an almond tree, which blooms early in southern regions, announcing the coming spring as early as February.