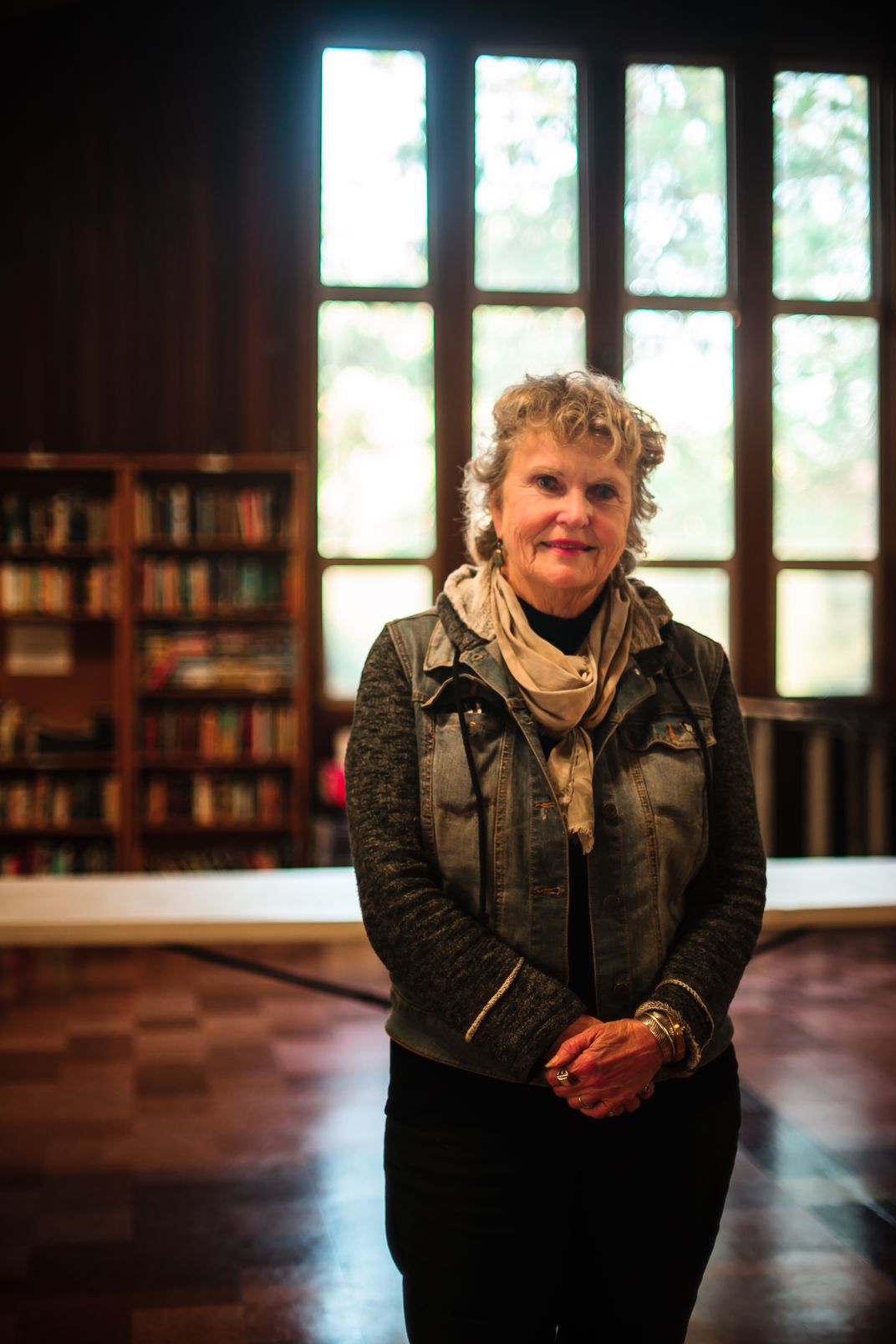 At 71, Alrie Middlebrook continues to live a busy life with two careers as an entrepreneur and landscape designer. And she doesn't plan on retiring anytime soon! She said she's passionate about innovating and considers herself always a trendsetter. So it was no surprise when she told me about her most recent project, which has been an initiative to bring the farmlands back into the city and to make agriculture accessible to senior citizens like herself. I was so excited to hear about this particularly because I thought about my grandparents who make a living on farming and have to commute very far away from the city to get to the farm.