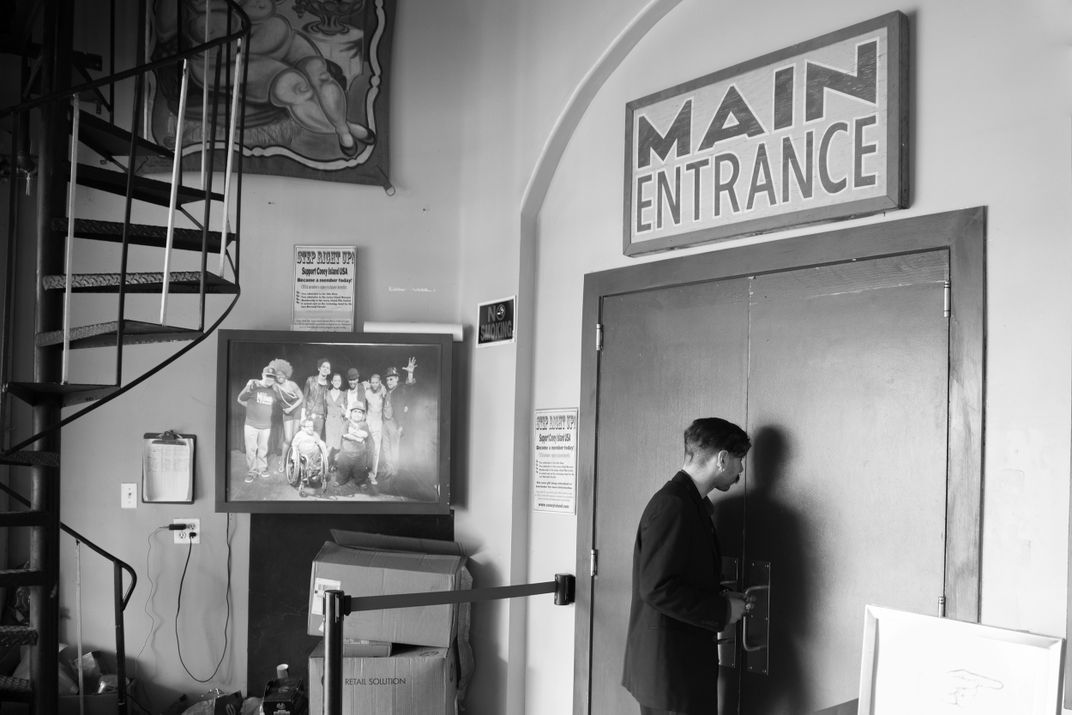 American culture has always had a big influence on me. I still remember being intrigued by the colorful characters of Sesame Street at the age of eight. When I entered adolescence, forced by my family to attend boarding school, Hollywood movies were my only escape from overwhelming schoolwork. Later, as a Literature major in college, American literature helped me understand Western culture. I left my family in Taiwan and immigrated to the United States fifteen years ago to further explore American culture. Since then, I have been photographing the daily life of the country in cross-country road trips as a document of collective memory, and personal diaries. The photo series “America Seen” is the metaphorical representation of the divided emotions of Americans after the 2016 Presidential election. All photos were taken in the United States between 2013 and 2017. These images depict anger, frustration, and rejection, at the same time as people look for hope, identity, and new direction.