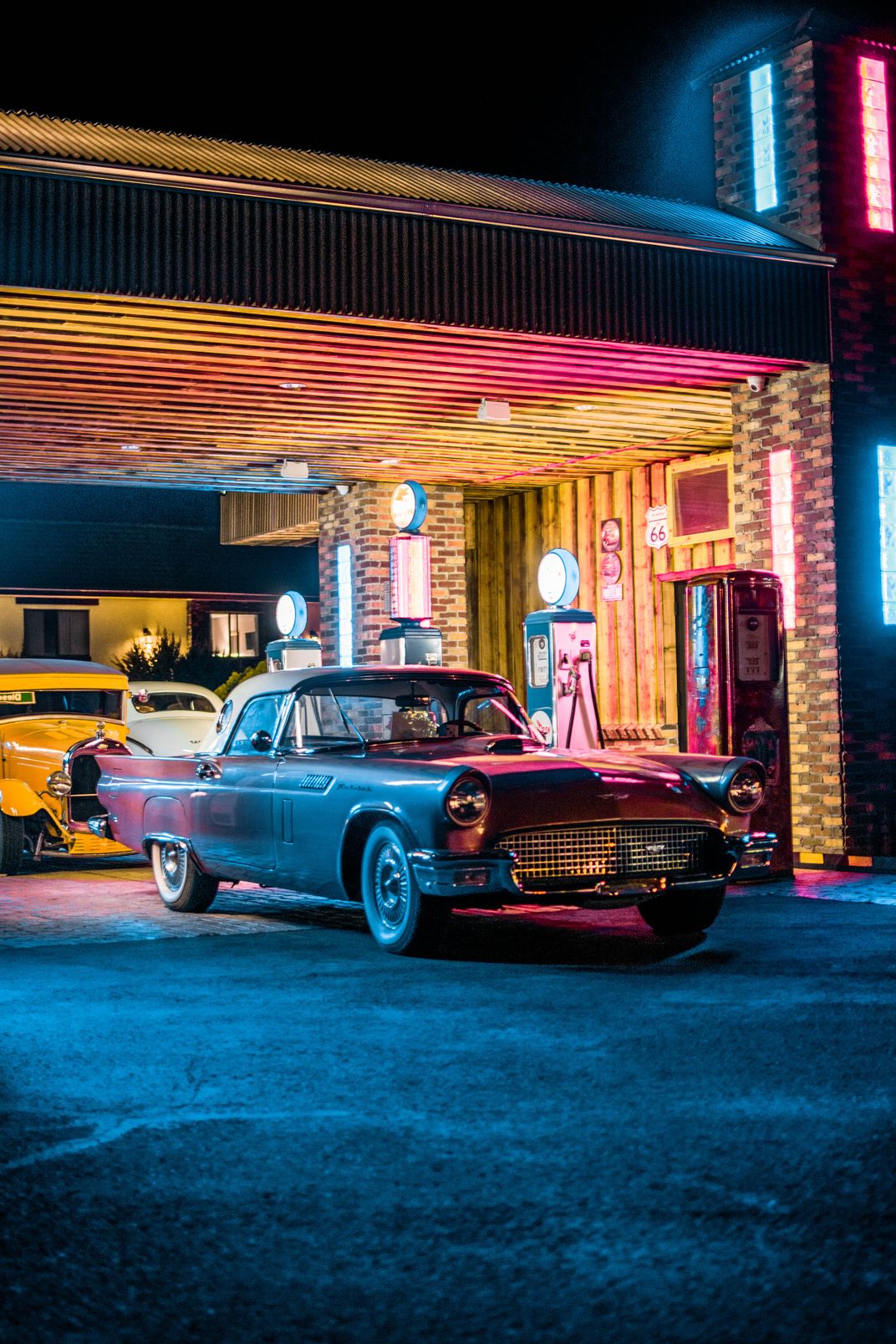 As I drove through the darkness of the desert that draped the arid desert in early June it felt as the long highway that I drove on would never come to an end. I had been driving for over 12 hours and the lack of sleep over the last weeks was starting to take a toll. As we neared the lodge, we were staying at I noticed a gas station on the side of the road, that alongside had a replica of an old gas station probably from the sixties. As I got out of the car. I found it oddly satisfying to look at. It felt like I was in a movie scene. I stood there and reflected on its relevance. I smiled at the thought of one day today's technology and trends being on display in generations decades from now. It came to me that the station serves as a reminder that we are only relevant here and now. Leaving only traces that serve are footsteps in time, through which humans after us can learn from. The importance lies in making what we can out of this life because one day we too might have our imprint lost in time deep inside the desert's emptiness forgotten by those who come after us.