Home Altered Images An Angel Among Us 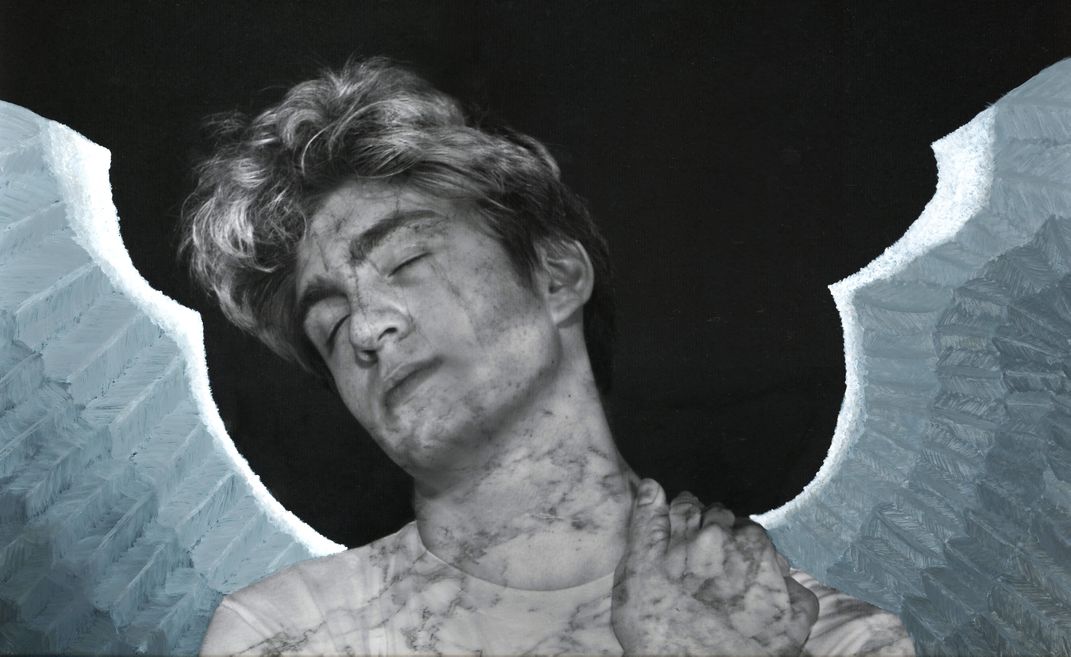 This is a mixture of many inspirations, mainly the Greek myths of Icarus and Medusa. In a brief summary: Icarus was the son of an inventor, who made him a set of wings. Despite his father's warnings, he flew too close to the sun and the wings' adhesion melted off, so he plummeted into the ocean and drowned. In a brief summary of Medusa: she was having an affair with the god Poseidon and Athena caught them in her temple. To get revenge for desecrating her temple, Athena turned Medusa's hair into snakes and cursed her so that anyone who made eye contact with Medusa would immediately turn into stone. To me the idea of a winged statue was an interesting idea.