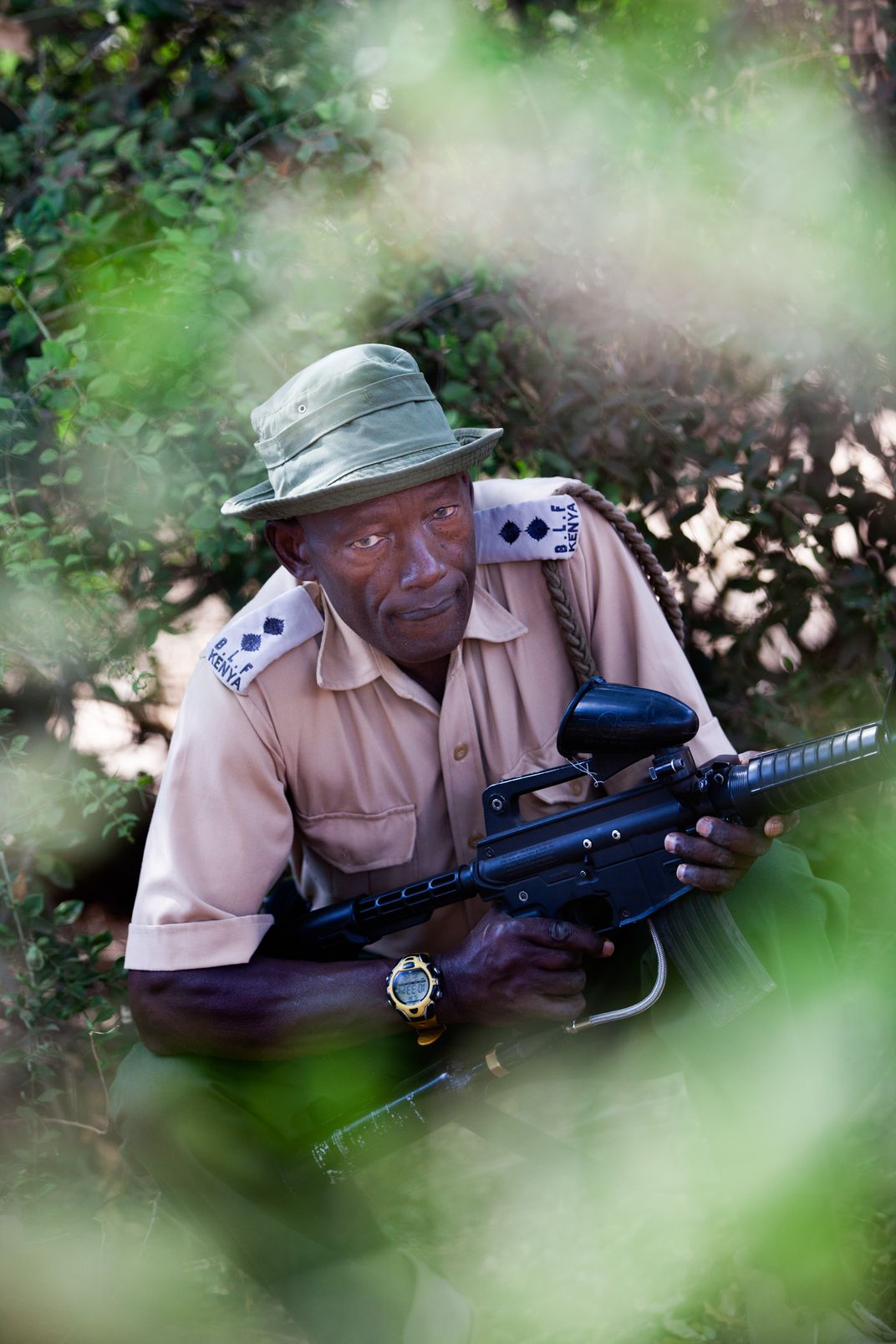 Each year I do my best to volunteer photography services to a non-profit in need of visual communication materials to help in fund raising and spread awareness. I have just returned from a volunteer photography assignment for a foundation named Big Life Foundation working in the Mbirikani Province of Kenya, Africa. The foundation's primary focus is to support 300 wildlife rangers to protect wildlife from poachers and human conflict when animals leave the protection of the Amboseli National park. Pictured: Assistant Warden 2 Timothy Kasaing T. Nkurude of the Big Life Foundation's Mobile Team. Nkurude is a Maasai who has worked in anti-poaching since his early twenties, starting in Kenyan Wildlife Service and moving into the private sector at a later stage. Since starting work with the Big Life Foundation, he has proven to be trustworthy, knows the community and its traditions well, and as someone who is passionately committed to wildlife and its conservation. Nkurude is responsible for a four man mobile unit that protects the last remaining big tusker in Kenya named Tim. Currently, more than poaching, human wildlife conflict has become an increasing problem. According to Nkurude, helping the local people understand that without the animals there is nothing of economic value left can be difficult. The land can only support so much herding, and even less farming. And these resources will only become more unsustainable over time, as climate change kicks in and droughts occur more often."