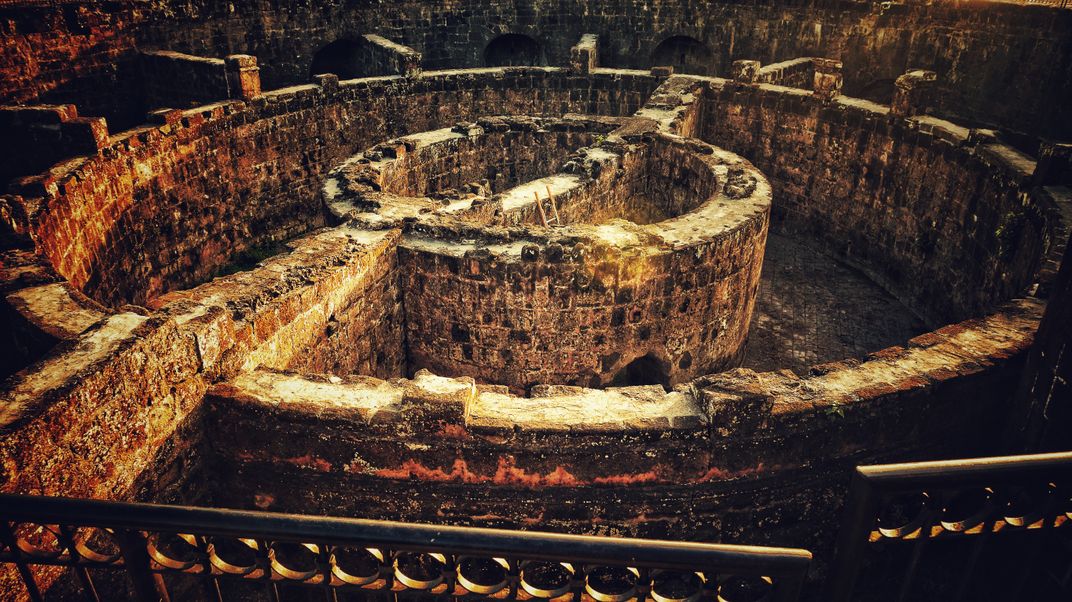 This baluarte is the oldest stone fort in Manila built during 1586 to 1587 and was designed by a Jesuit priest. This was destroyed during the British invasion in 1762. This was then restored and strengthen in 1764 after the British invasion but was damaged by an earthquake in 1863.another disaster happened in this fort when it was totally destroyed in 1945 during the battle of Manila. In 1980, this fort was excavated and restoration was done until 1992. This stone fort is now one of the major tourist attraction in the historic Walled City which is located in Intramuros, Manila.