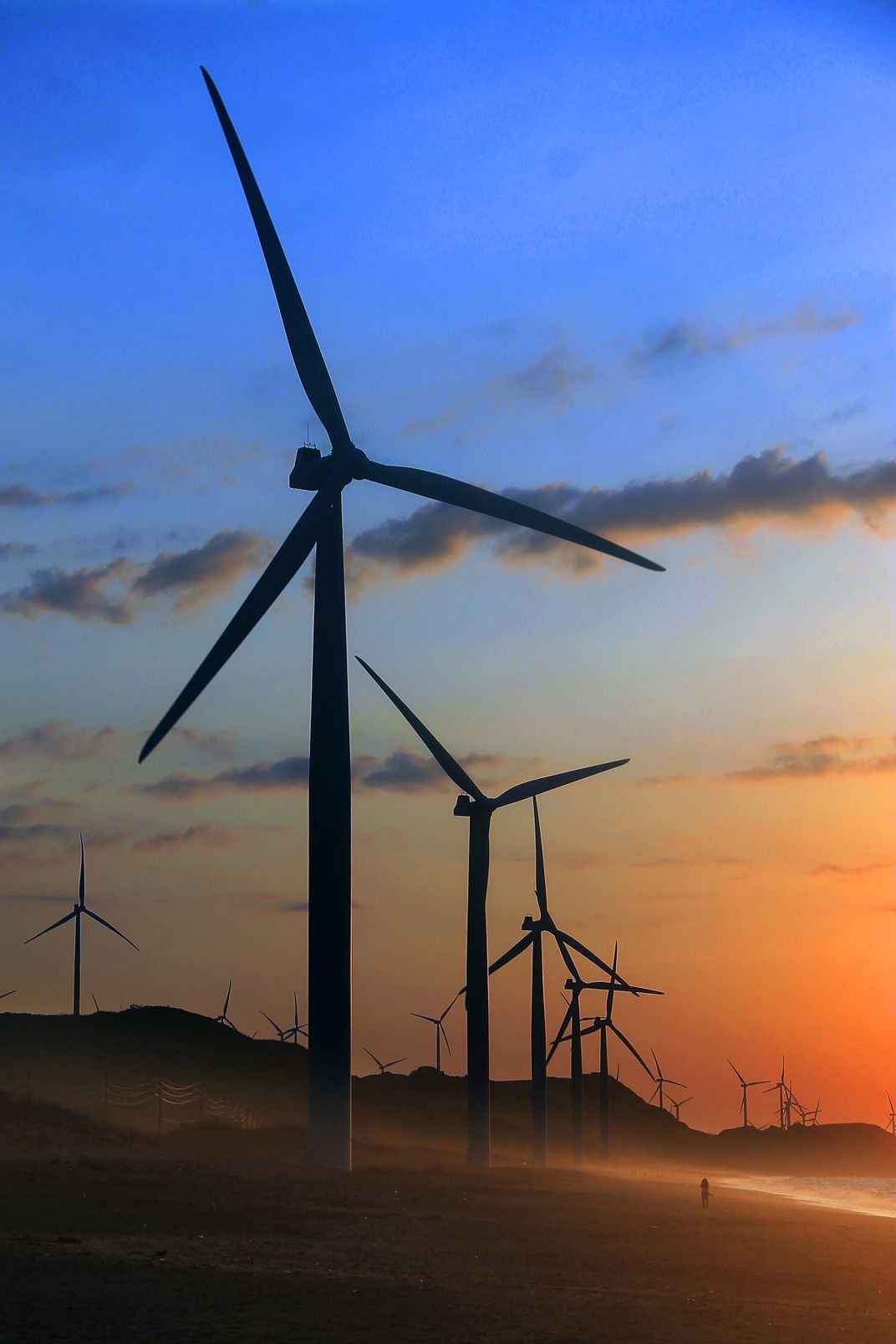 The Bangui Windmills are located in Bangui, Ilocos Norte, Philippines. The windmills, officially referred to as the NorthWind Bangui Bay Project, were a project by the NorthWind Development Corporation as a practice renewable energy sources and to help reduce the greenhouse gases that cause global warming. The project is the first “Wind Farm” in the Philippines consisting of wind turbines on-shore facing the South China Sea and considered to be the biggest in Southeast Asia.