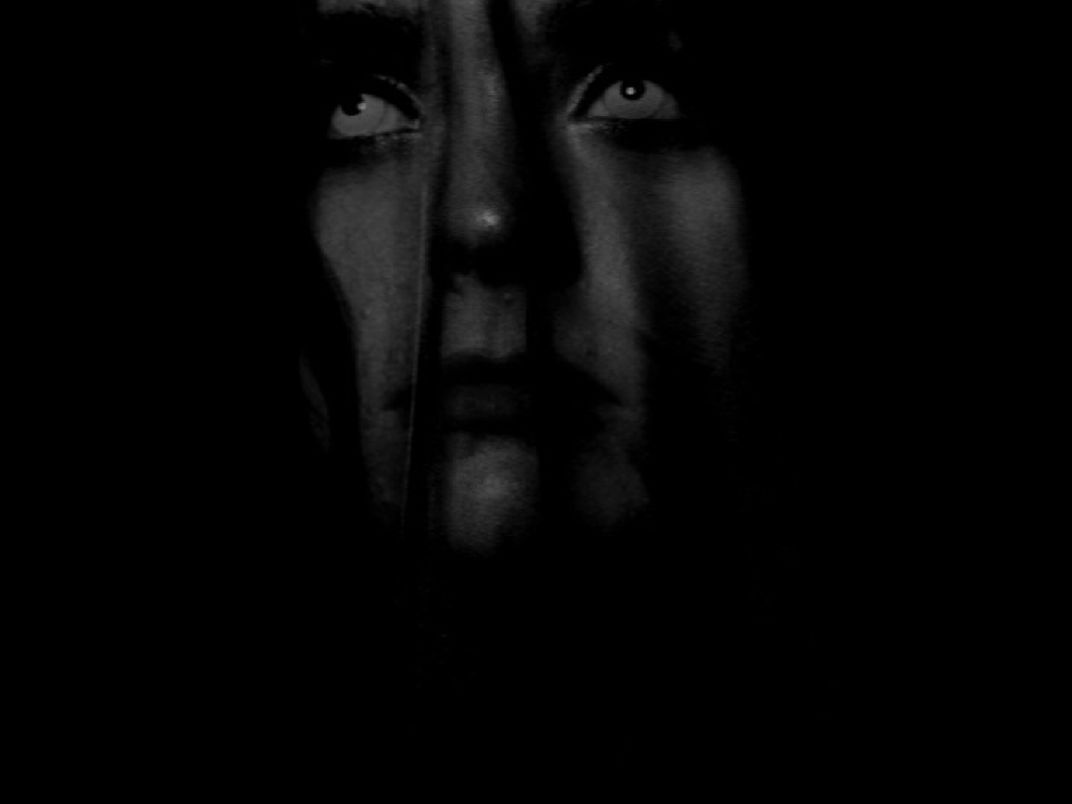 'No Exit' My visual enquiry behind the image discusses how human intellect is controlled and censored via power structures such as media, governments, politics and religion. I was inspired by Plato's ideology ' The Allegory of the Cave' and Jean Paul Sartre's concept of 'Hell is other people' which considers the struggle of identity and conformity. The poetry book 'A season In Hell' by the artist Arthur Rimbaud was also an inspiration to my visual concept which takes a further look in to the behaviour of the self. The image wishes to portray notions of entrapment and testimony and how human intellect struggles with genuinity, the subject is almost a fugitive of it's own behaviour.