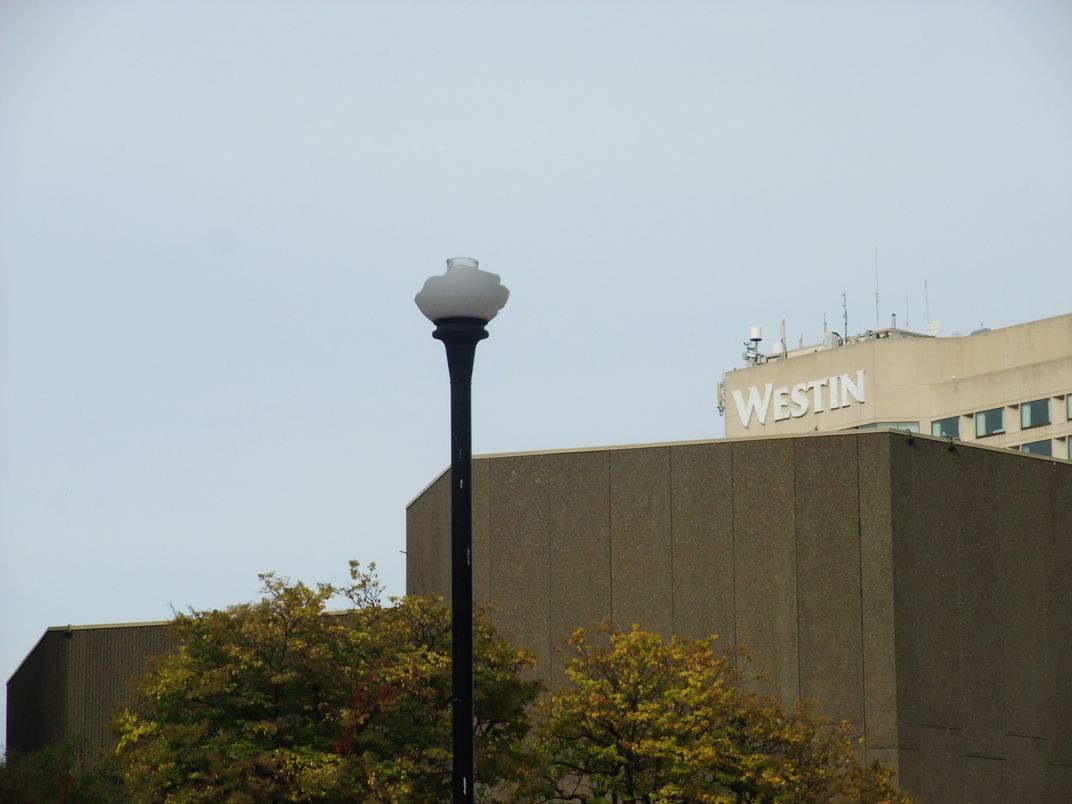 The 2017 was celebrated as the 150th year of founding of the Canadian capital. In contrast to the celebrations I noticed that the main downtown core a few hundred feet from the parliament building there were more than 30 street lights were in despair with broken globes/ missing bulbs and even missing poles and protruding wires.It was more than seven years I was watching this neglect from the city officials and took over myself to bring into trier attention.