Home Altered Images By force being 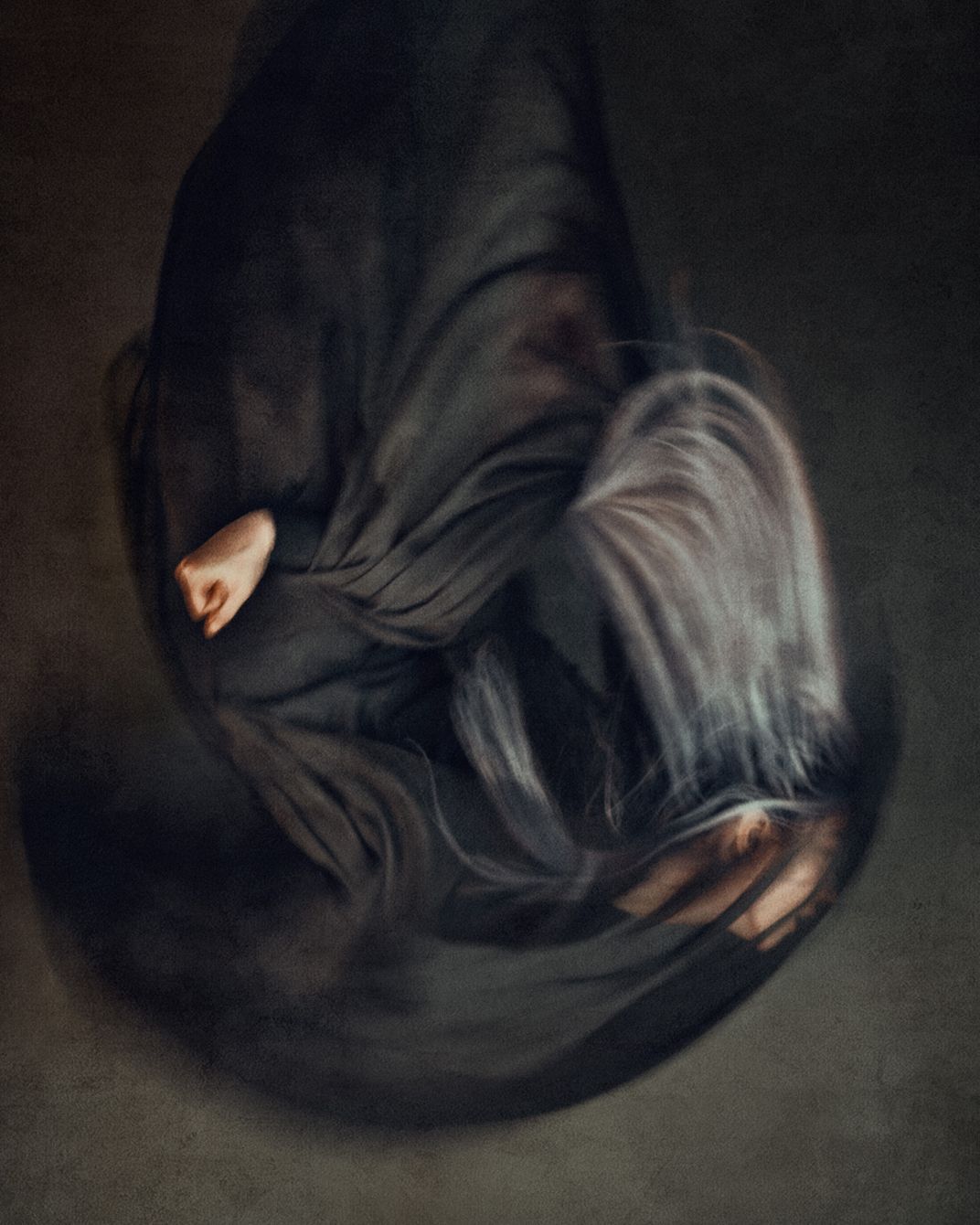 Iranian culture has always been influenced by its great poets. People believe that the effect range spans from routine, every-day problems, to the deepest movements which determine the future. I was inspired by the philosophy and poems of the great Iranian poet, Khayyam to take these pictures. He believes that this world is nothing but a depressing show between two nonexistences. A show that replays in a rather stubborn fashion. He predicted that Death is somewhere near us and we might face it any minute. So it’s wiser to appreciate each moment of this short life. The black silk used in the project is a symbol of getting stuck in the past, thinking about the future that has not arrived yet, and meanwhile a symbol of mourning for the present moment. Image rotation refers to the philosophy of consistent spin between life and death, consecutive comings and goings without appreciation of the present moment