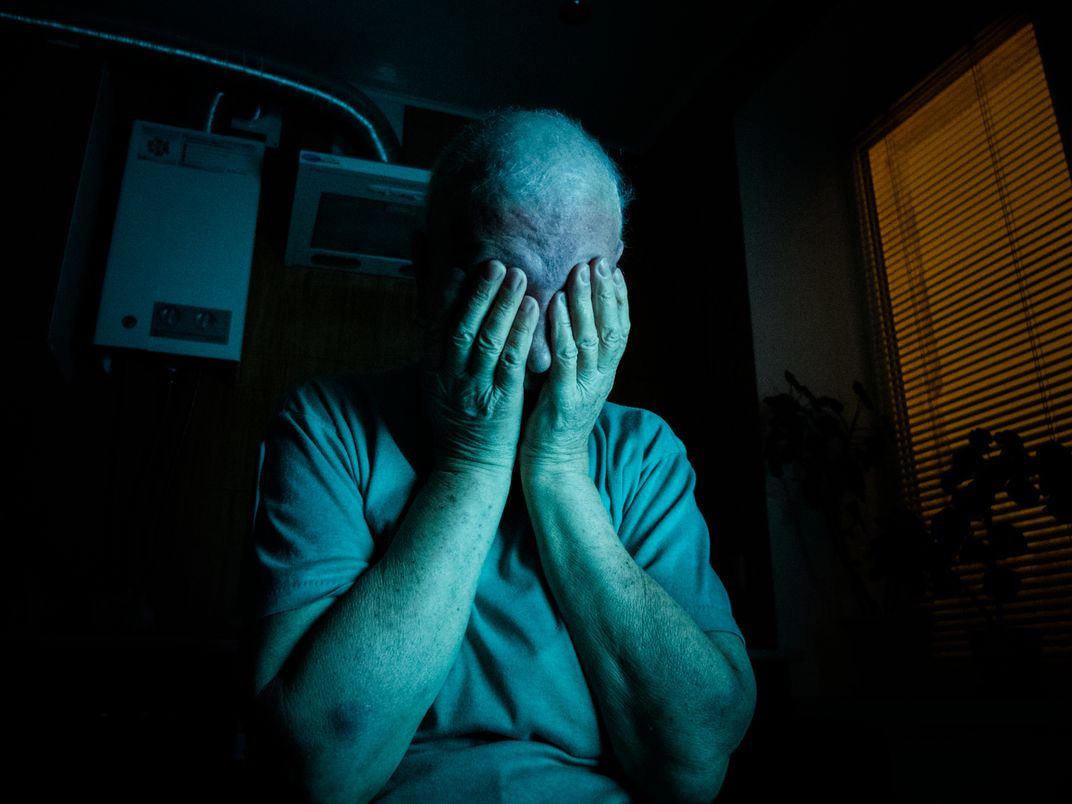 For several years an elderly woman from Russia had been struggling with her cancer. She received treatment in hospitals, got several courses of chemotherapy, went to church, visited witchdoctors, used folk cures. She tried everything and believed in her recovery. But then came the moment when she gave up stopped believing. She sewed herself a funeral dress. Doctors were giving up on her more and more often, redirecting her from one hospital to another. Most of them told her it was all because of senility, ignoring the fact that some symptoms revealed a week or a month ago. Doctors also refused to heal the woman, when they discovered her having cancer, refused to see her with various excuses for that. She visited plenty of hospitals, almost lived in them, no one wanted to help her. She spent a week in the last hospital, couldn’t walk at all. She was discharged from the hospital and died two hours ago at home, surrounded by relatives.