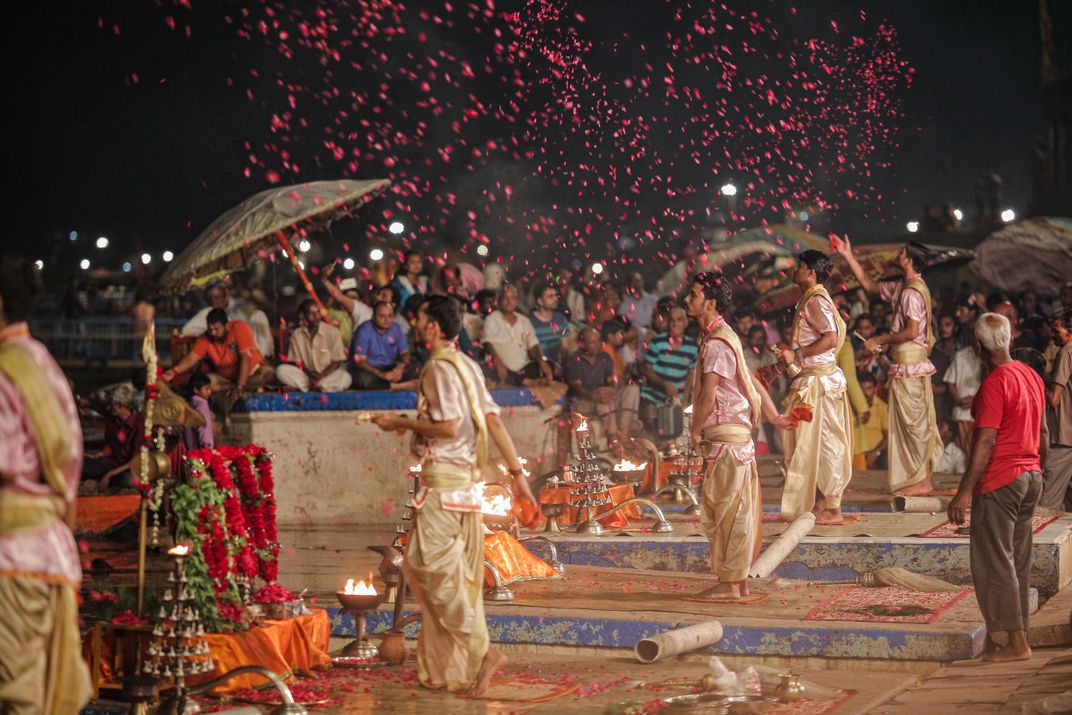 The Ganges is the great river of the plains of northern India and is popularly called the Indian delinquent river, the traditional name is the Ganges River, the longest river in India. It is located in northern India, which flows towards the border with Bangladesh. The Hindu river was a slow, Through one of the most fertile and densely populated areas in the world compared to other major rivers in Asia and the world, and the Ganges represents the second largest water discharge in the world, and its basin is the most severe population in the world with more than 400 million people living in the basin.