Home People Children of the Day 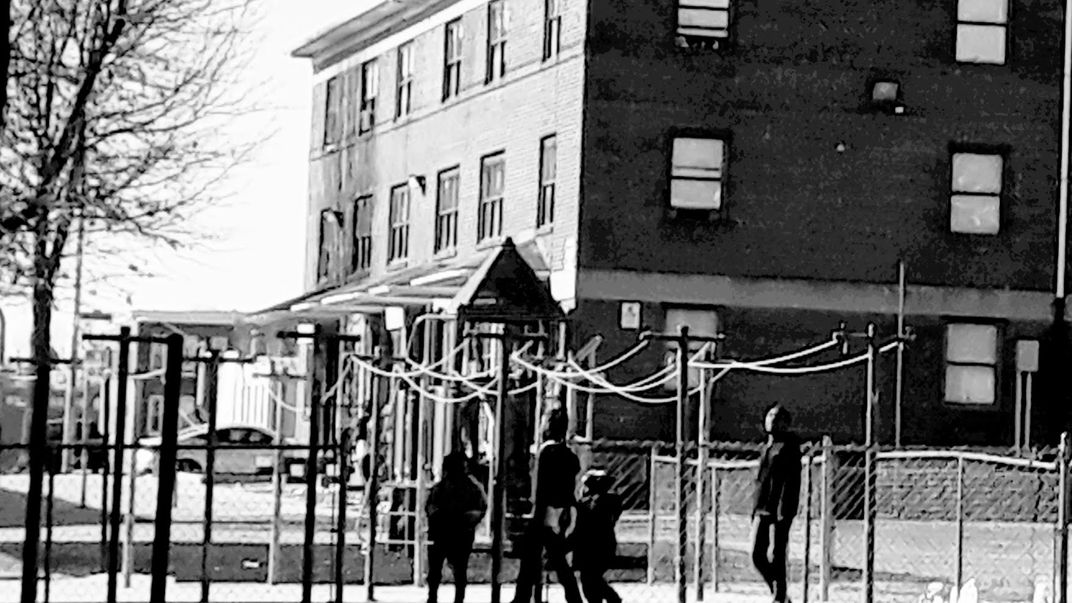