Home Natural World cloudy day at the ocean side 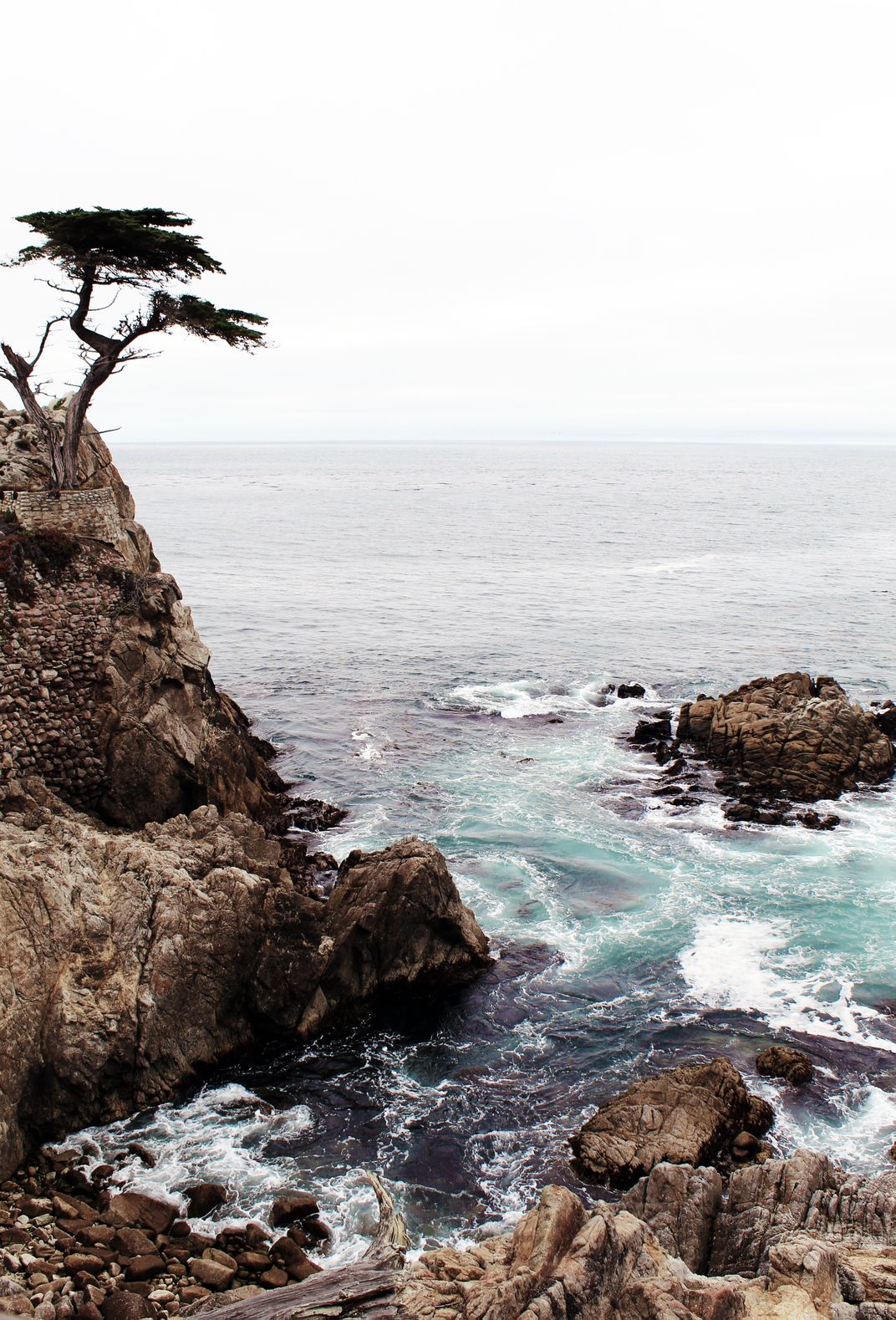 The image shows richly colored waves swirling near a rocky shoreline gradually fading near the horizon. The contrast between the saturated waves near the shoreline and the colorless ocean in the far horizon resemble the present and future. The present is characterized by the current time we experience. Similarly, the swirling waves demonstrates this concept. We can see the patterns it creates as it crashes into the rocky shoreline at the given time the photograph was taken. On the contrary, the colorless waves in the distance represent the uncertain future. The waves are too far away to note any detail unless one gets closer. We don't know what will happen in the future until it eventually becomes our present.