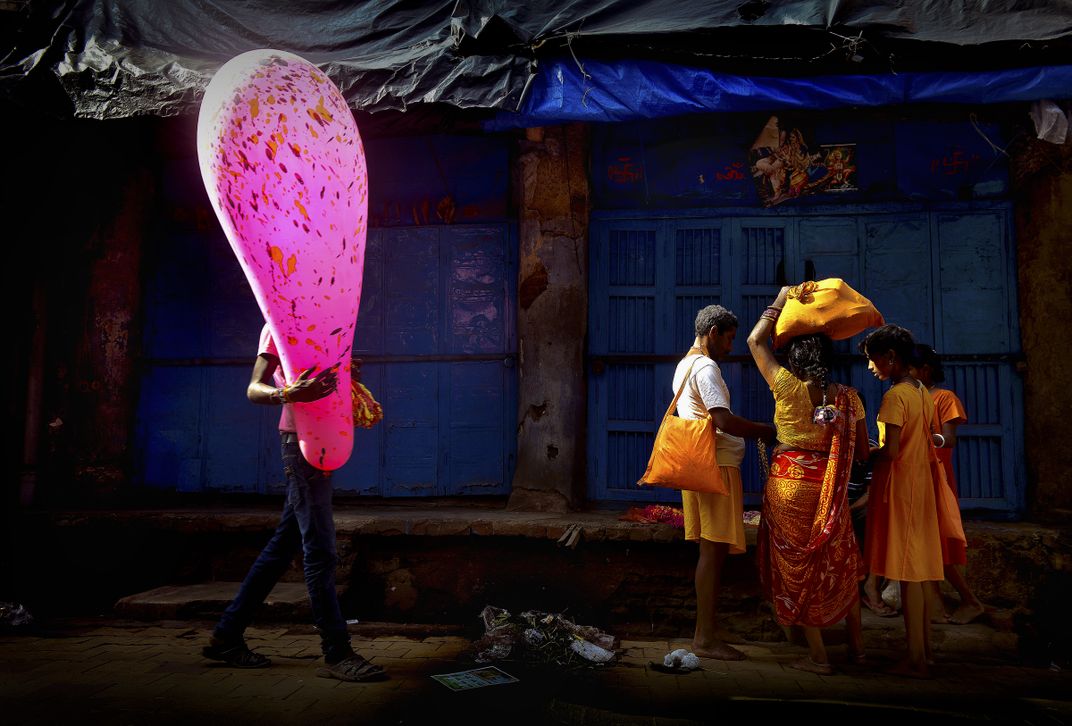 Life with it's all ifs and buts is a colorful journey .India is a poverty stricken country but still the livelihood and enthuse for life is remarkable. The Kavad Yatra is annual pilgrimage of devotees of Shiva, to Hindu pilgrimage places of Haridwar, Gaumukh and Gangotri in Uttarakhand and Sultanganj in Bihar to fetch holy waters of Ganges River, Ganga Jal, which is later offered at their local Shiva temples (specific temples include Kashi Vishwanath, Baidyanath, and Devghar). Ganga Jal taken from Sultanganj is poured on Baba Baidyanath at Devghar by Kanwariyas. The Yatra takes place during the sacred month of Shravan (Saawan) (July -August), according to the Hindu calendar. The Kanwar Yatra is performed by Shiva Devotees called Kanwariyas from Sultanganj to Devghar. Now round the year Kanwariyas take Ganga Jal from Sultanganj and travel a distance of 100 km bare footed and reach Devghar in Jharkhand. During the Basant Panchmi, Maha Shivratri and other important Hindu occasions, the number of Kanwariyas increase many fold. During a calendar year approx. 2 Crores Kanwariyas perform this holy journey.