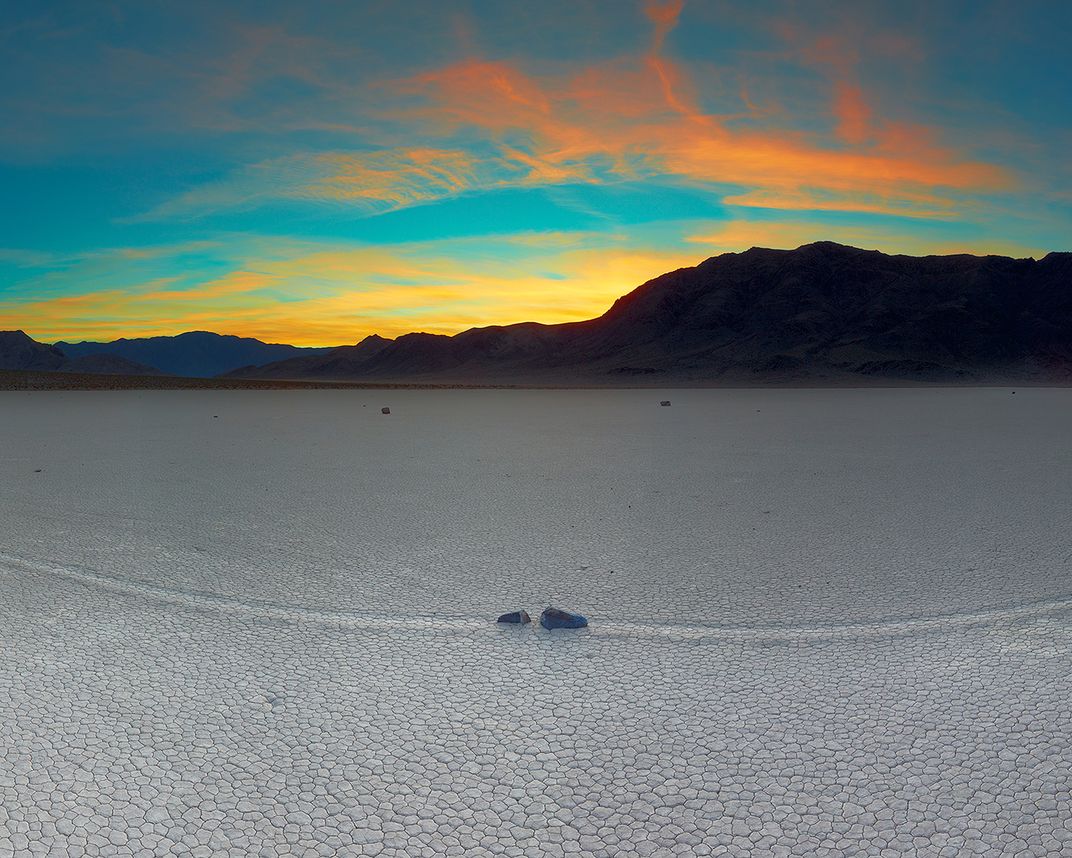 How often in life do we avoid the unavoidable? That’s what sparked my curiosity when I saw these two rocks which had come to an impasse. Neither could move from where they are, because they would simply bounce right back off one another. Then it dawned on me…they were meant to be. Have you ever been presented with that pick up line “Come Here Often?” before? Most likely. But how fitting that these two seemingly avoidable rocks would find themselves face to face in an ocean of desert and a sea of other rocks. Now while I do not recall exactly what the first words I uttered to my now beloved wife were, when we first met, it would not surprise me if it were those three. The moral to all of this, I suppose, is two fold: one – don’t avoid the unavoidable and two – open yourself up and ask the stupid question already…Come Here Often? Because you never know where it might lead.