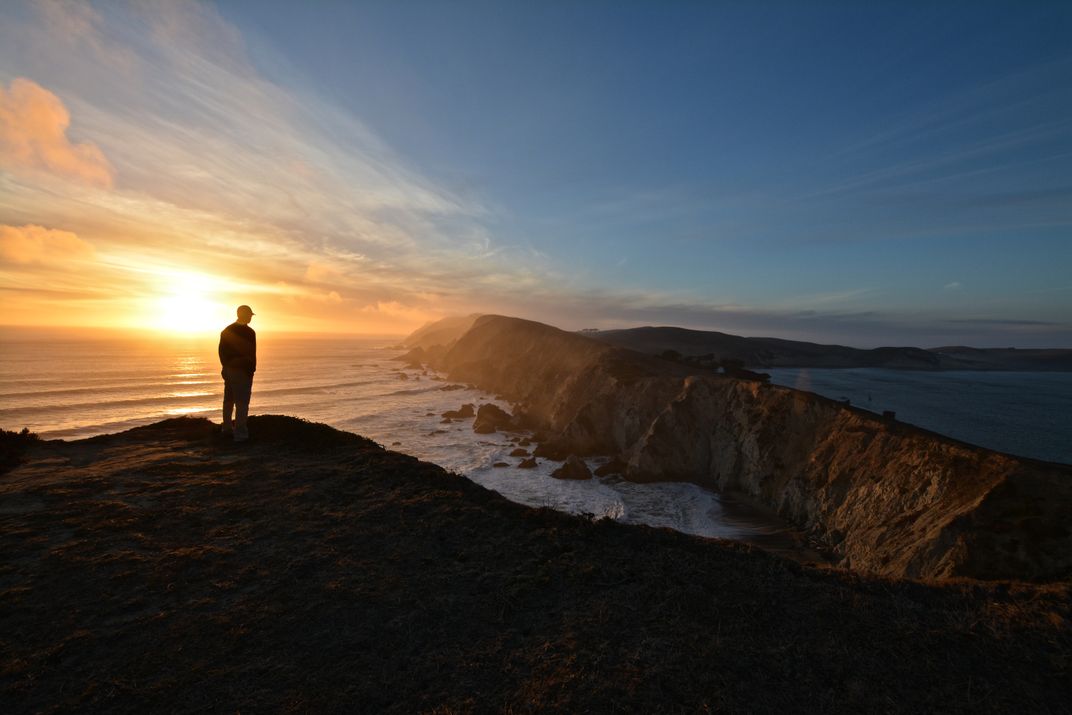 Point Reyes is considered the windiest place on the Pacific Coast and the second foggiest place on the North American continent. It is also the continental separation between North American and Pacific tectonic plate and Andrea fault runs parallel in between.During the 1906 San Francisco earthquake , this spot moved 18 ft in less than a minute. The Point Reyes peninsula sits on an ancient block composed of Cretaceous metamorphic rock covered by Tertiary and Quaternary sediments.