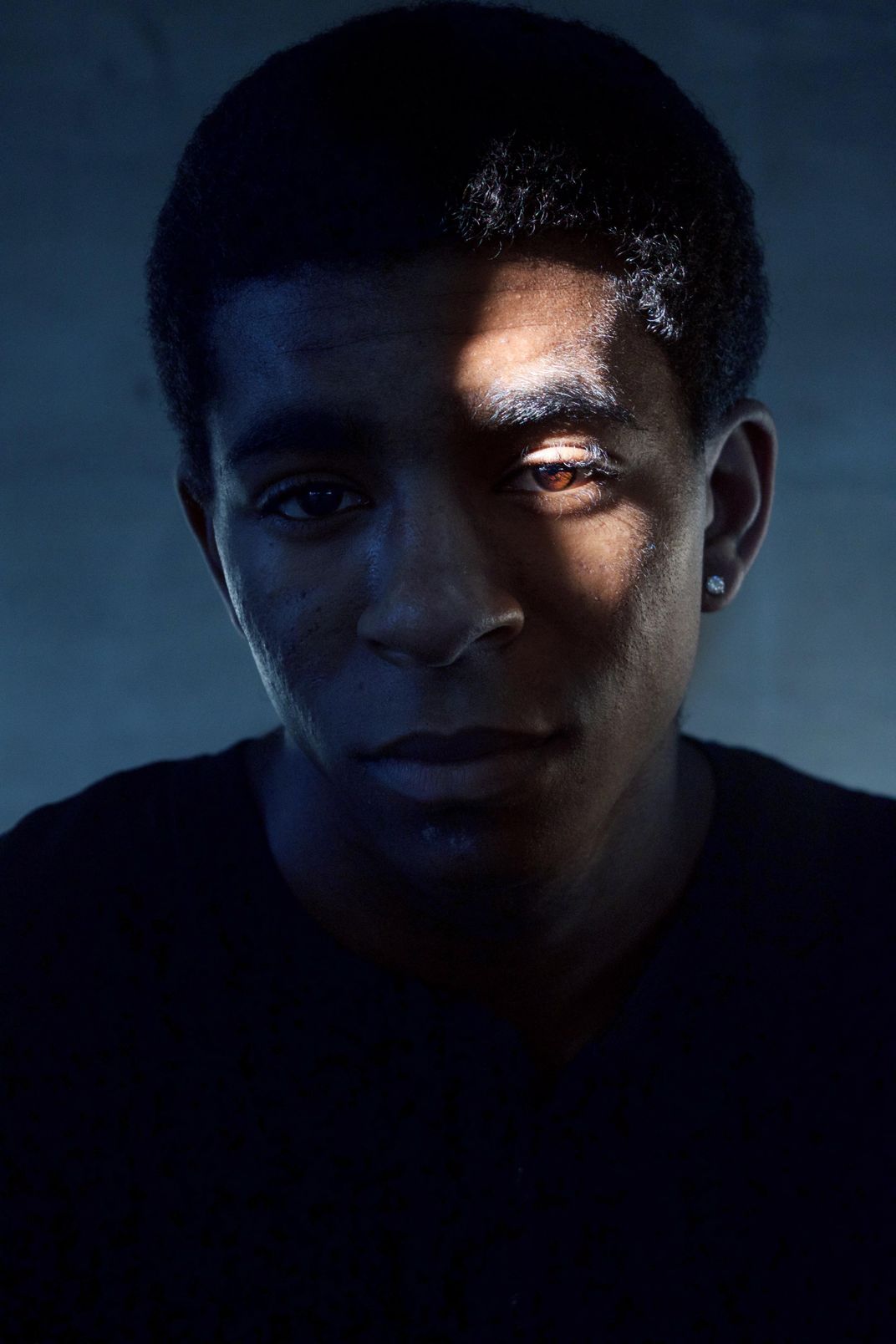 This was a portrait taken of a friend one afternoon in Los Angeles. I wanted to explore the idea of capturing identity through portraiture. Often times I feel a person's authenticity and personality is hidden behind a guarded mask. I wanted to capture this idea metaphorically though using light. Most of the face hidden in the dark, while a small edge is peaking out into the light. An exploration of capturing identity, and what lies hidden from sight.