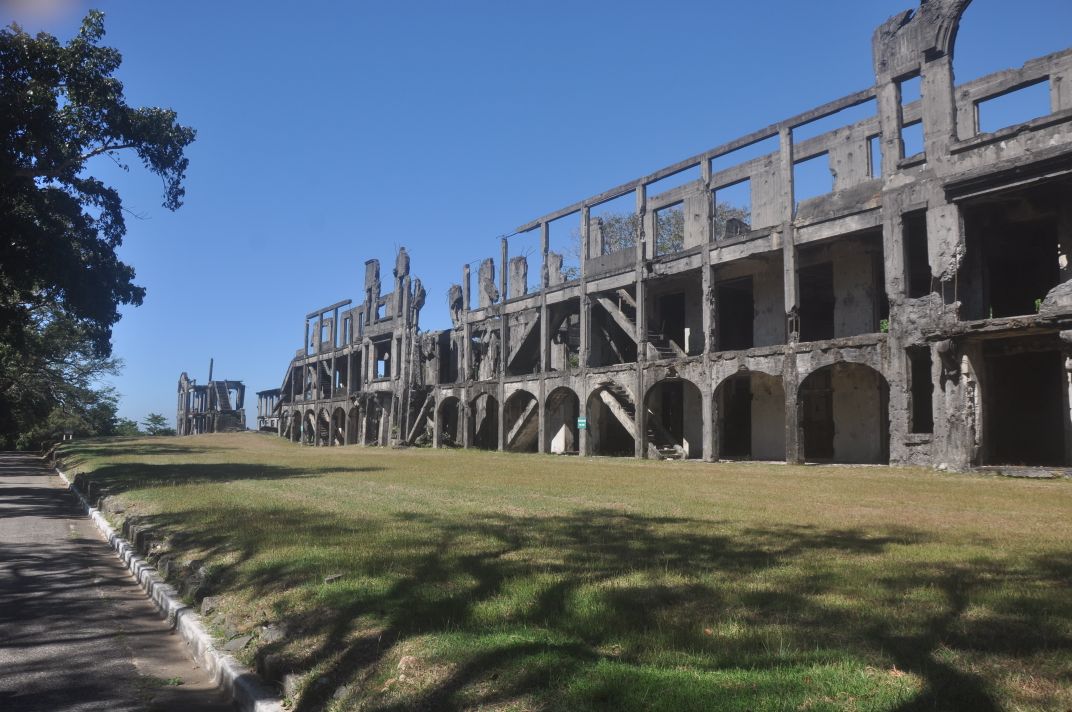 " No one wins a War except War itself " (Anonymous) This is the place where Americans and Filipino sordiers fought against Imperial Japanese forces. Tomoyuki Yamashita (山下 奉文 Yamashita Tomoyuki?, November 8, 1885 – February 23, 1946) was an Imperial Japanese Army general during World War II. At the forefront of the invasion of Malaya and Singapore, his accomplishment of conquering Malaya and Singapore in 70 days led to British Prime Minister Winston Churchill calling the ignominious fall of Singapore to the Japanese the "worst disaster" and "largest capitulation" in British military history.[2] The accomplishment earned Yamashita the sobriquet "The Tiger of Malaya". After the war, following a trial in Manila, he was found guilty of war crimes and executed by hanging for his troops' conduct during the Japanese defense of the occupied Philippines in 1944.https://en.wikipedia.org/wiki/Tomoyuki_Yamashita