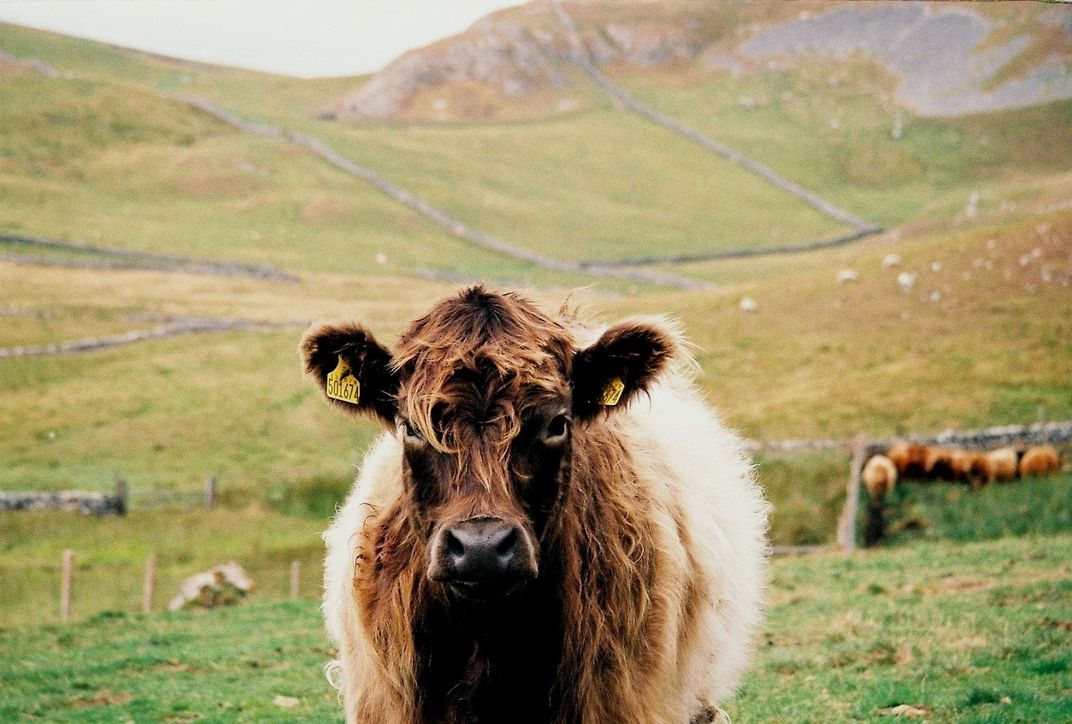 I took this photo while hiking Yorkshire’s one of many peaks and stumbled into a herd of cows that had extraordinary fur. I hoped to take some landscape photos but never expected to be so entranced by these strange new creatures. I was not used to the countryside and its isolating climate but I found it incredibly inspiring as a relief from the usual suffocating nature of cities. Strangely I felt connected to the atmosphere and the nature surrounding me and the comforting look of the cows were another extension of that connection. I personally like using film cameras for their nostalgic and comforting effect on pictures, perfectly recreating the feeling established in the shot.