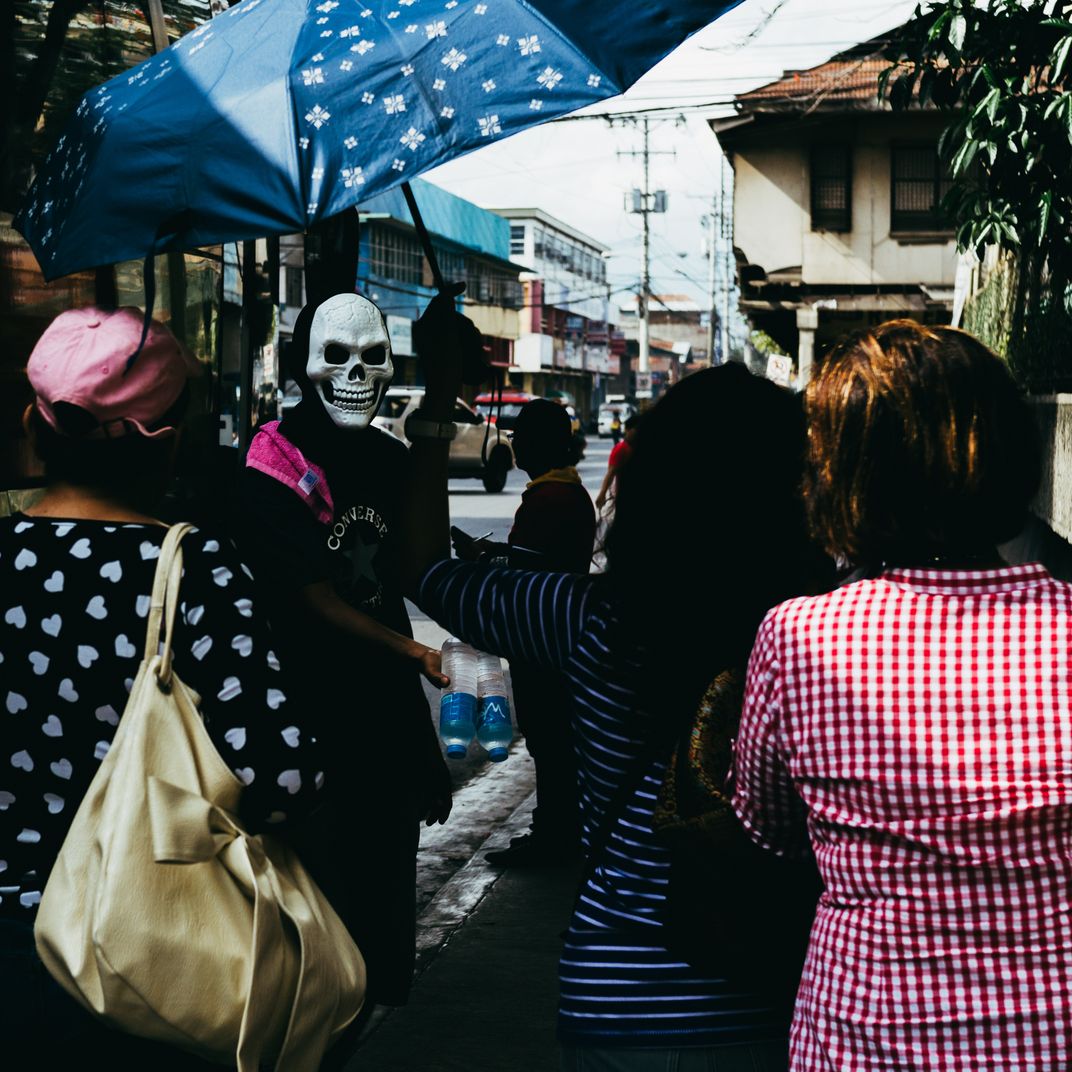 Death is the ultimate equalizer. No plan is too great or too small, No one's richer than the other, and no success can postpone death to knock in the front door. Death, in the real world, aside from being the end, is a paradoxical idea - for in the absence of life, it can, somehow give life to the living. It creates a sense of peace - to both the dead and the ones left. It can become an income-generating tool for those who want to negotiate with Death. Hence, Death, is a paradox. It doesn't have to mean "the end" anymore - not necessarily, at least.