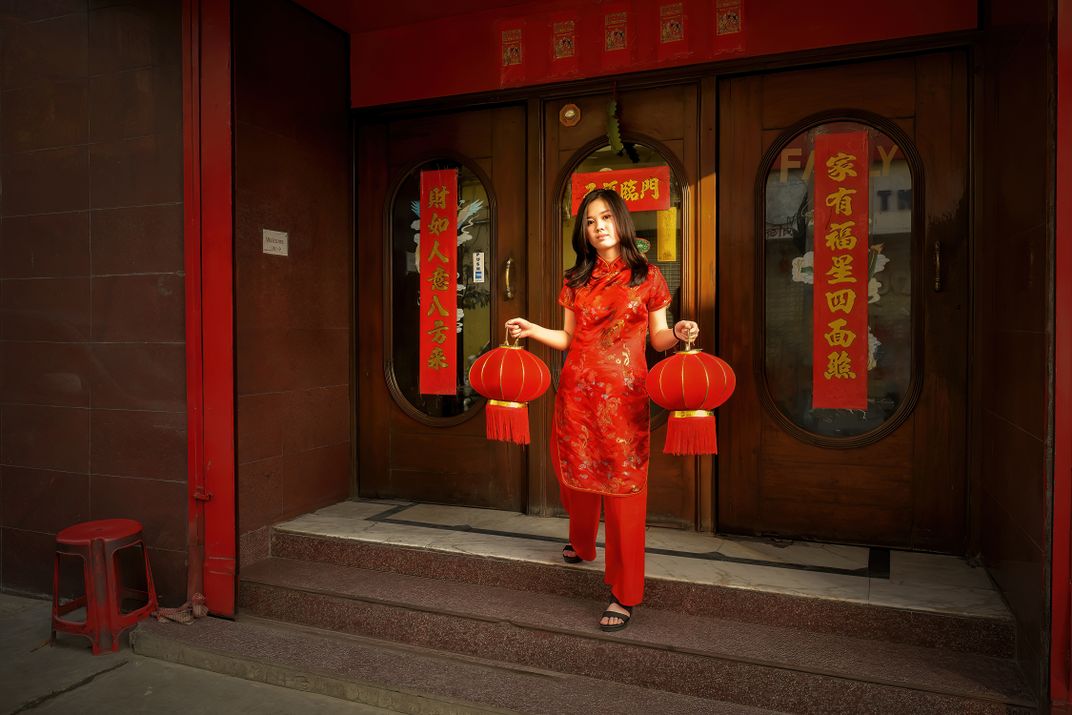 Chainese New Year is one of most beautiful event. Spring Festival is the festival that celebrates the beginning of a new year on the traditional lunisolar Chinese calendar. In Chinese culture and Asian countries within Sinosphere, the festival is also commonly referred to as Spring Festival. Marking the end of winter and the beginning of the spring season, observances traditionally take place from New Year’s Eve, the evening preceding the first day of the year to the Lantern Festival, held on the 15th day of the year. The first day of Chinese New Year begins on the new moon that appears between 21 January and 20 February. Durin this festival every home was decorated with Beautiful lights, Candels and many other articles related to this festival.