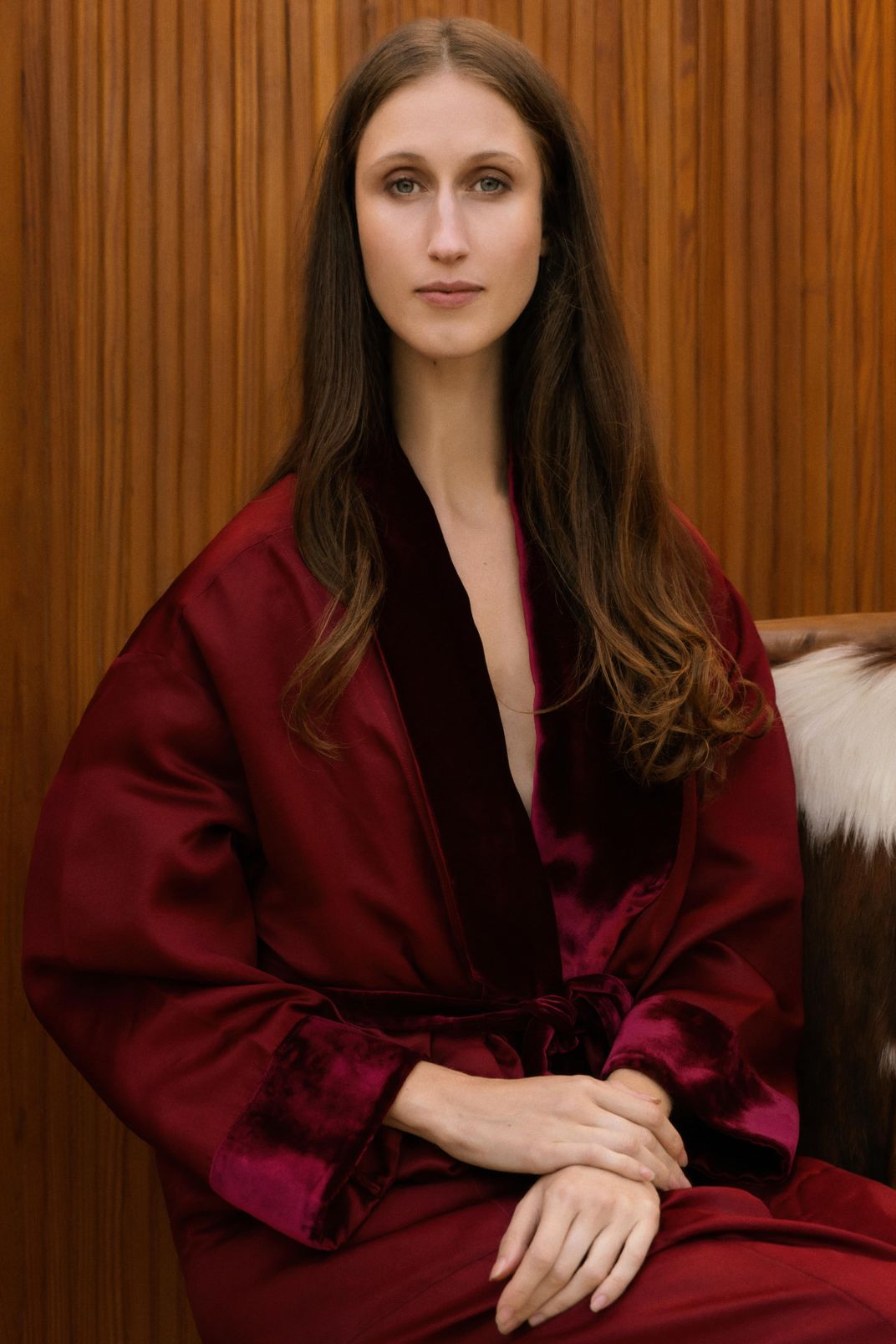 Dedographia is a project inspired by the female portraits created by Amedeo Modigliani between 1916 and 1920, the year of his death. Known among his friend as Dedo or Modì, he was one of the artists that revolutionized the ways of interpreting female portraits. Almost a century later, the author tries an experiment by attempting to reproduce the renowned faces with elongated necks with a photographic language to rewrite an artistic vision with a contemporary take. With the support of digital technology, the captured figures reinterpret a model of extraordinary beauty, moving away from reality in order to obtain the same surreal dimensions that Modigliani attributed to his subjects in his paintings. Analogously to the great artist’s productions, the photographer creates prints in the same format of the paintings created decades ago, still exhibited the most important museums in the world. The criterium of similarity and affinity with the main subjects in the artwork, is the premise for selecting the models portrayed, of which some of the proportions were modified through an editing technique. The editing becomes the functional characteristic of the artwork, with the goal of contextualizing the images in the artist’s dimension to which the photographer is inspired by. The photographer seeks to glorify the feminine ideal in its uniqueness, preserving the traits that make up the human figure.