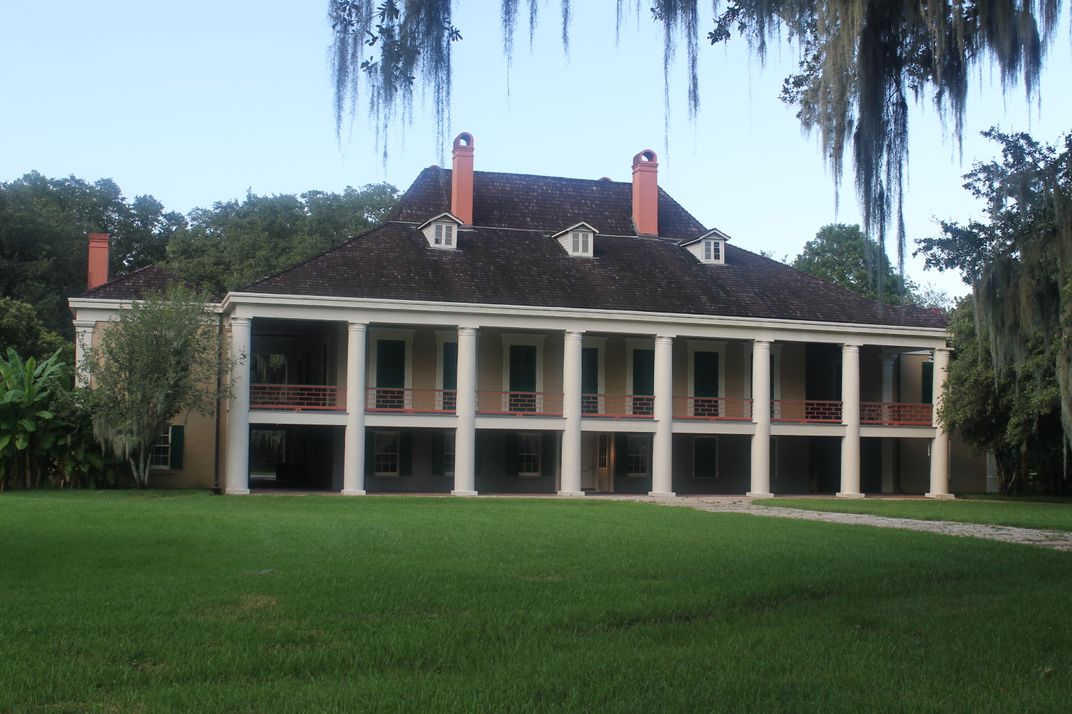 This is one of the many plantation homes still in existence. Well cared for and on the Roster of historic places with the Department of the Interior. Sitting on the banks of the Mississippi, Destrehan plantation was one of many along the river, as that was a preferred trade route. Destrehan, the oldest documented plantation house in the lower Mississippi Valley, oozes with history. Such as it was the site of one of the three trials following the 1811 Slave Revolt, one of the largest revolts in US history. During the Civil War, the Union seized the home and established the Rost Home Colony, where newly freed slaves could learn a trade, and transition more easily into a life of freedom.