Home Mobile Disability is not inability 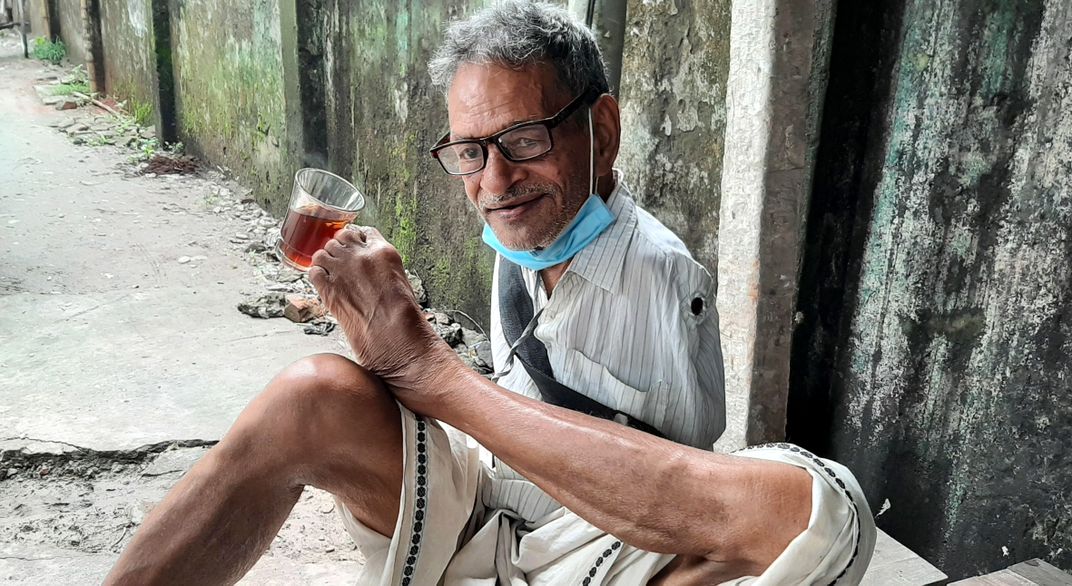 After the birth of Jagannath Sheel, his parents Gopinath Sheel and Anna Rani were filled with deep sadness instead of joy. Pretty boy but born without two hands. The frustrated ultra poor couple therefore feared that begging would be the only way for living of their disabled son. But later Jagannath proved their fear wrong by making himself self-sufficient in his life instead of depending on others. He passed Secondary School Certificate (SSC) examination from nearby school on 1969 in second division writing with feet. His education, however, stopped later due to poverty. Then he started maintains his livelihood by private teaching a several primary students in the area. He also sells books sitting beside streets and also moving at rural markets. Jagannath said even also he did not mind on Bhogoban (God) over his disability. However, he feels bad when see the healthy youths are living in frustration with unemployment. He also said, man can do everything and they should work hard with honestly for changing their lots Self confident Jagannath Sheel is still singing the triumph of life at the age of 69.