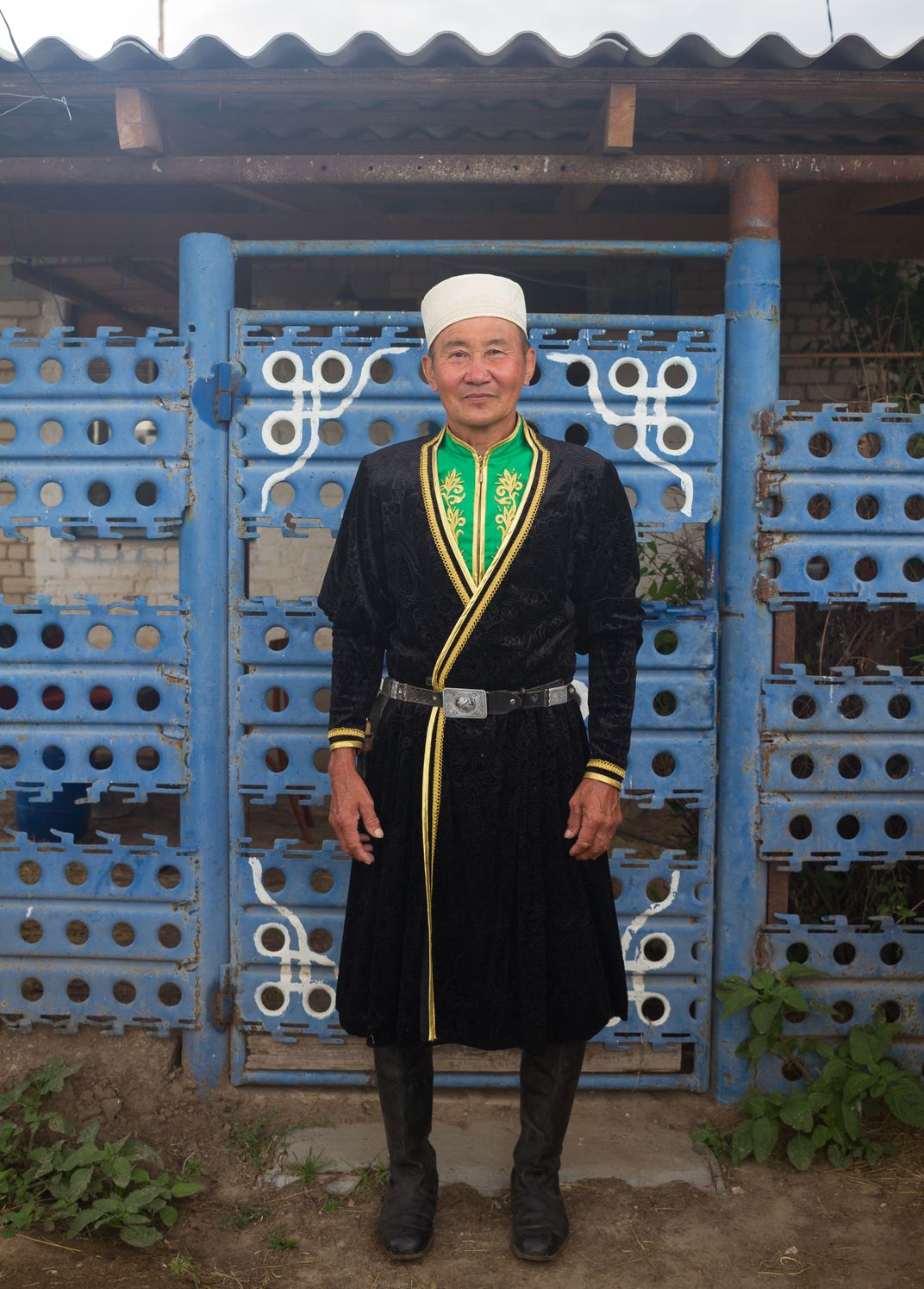 In shot Dorji Nandyshev - Laureate of the 1st degree of the All-Russian public award "Pride of the Nation". Master of Applied Arts of the Republican House of Folk Art of the Republic of Kalmykia H. Kosieva ". A connoisseur of the native language, keeper of national traditions and customs, Dorji Badmaevich from the Ketchenerovsky District is familiar to many lovers of Kalmyk culture. From early childhood, he constantly listened to and became imbued with national songs performed by his mother and fellow villagers. But he developed a real interest in his native language and folklore after graduating from university. As a result, Dorji Nandyshev independently mastered the songs of the heroic epic "Kaar" ("Dzhangar"), which has survived to this day in the form of a highly artistic and monumental oral poetic work that occupies a worthy place among the masterpieces of the world cultural heritage. To this day, he performs them inimitable for a wide audience to the accompaniment of the national instrument - dombra.