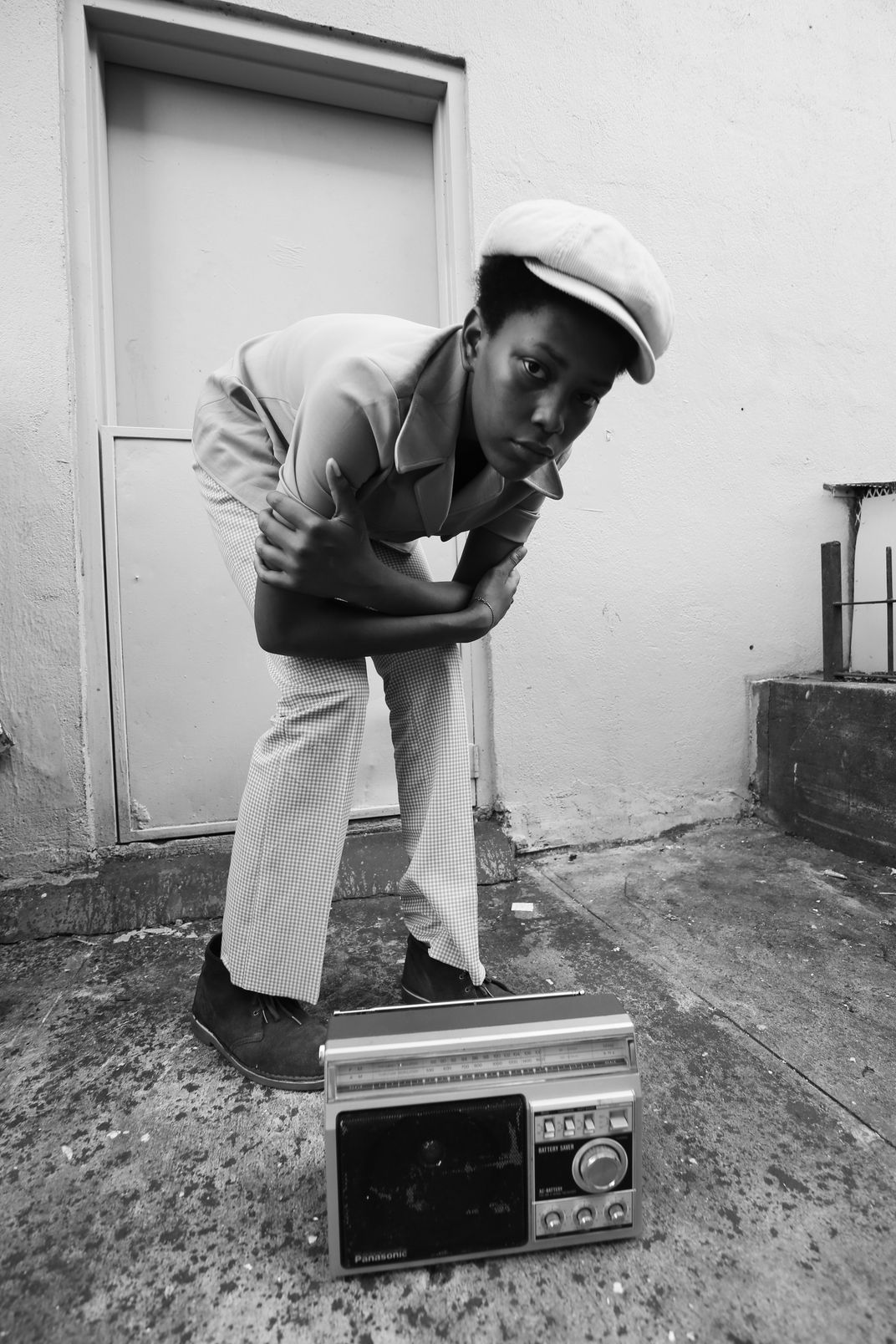 Lower East Side, Chinatown, SoHo, Little Italy, Nolita, NoHo, Greenwich Village, East Village: these are the neighborhoods that define Lower Manhattan. Since the 20th century, Lower Manhattan has been a mecca for art and culture. Artists like Mark Twain and Andy Warhol have called Greenwich Village home, and so do the best jazz clubs in the country. In the 1970’s, Soho was the spot for art galleries and today that title belongs to Chelsea. Beginning in the 1960’s, alternative theaters found respite in the downtown mayhem, showing radical work unwelcome on commercial stages. We can’t forget about the nightclubs. Since the 1990s and early 21st century, the Meatpacking District has been the center of New York's nightlife. When I arrived from Tel Aviv to this vibrant collection of communities, I instantly felt connected to the movement and pace of it all. It was like a board game without borders, one I instantly knew how to play. I felt like I had found it. Somewhere new and inspiring to me but filled with a long rich history. Downtown existed before me and it will exist after me. No, I did not discover it. Downtown discovered me. It activated me. It changed me. This means that every photo I have taken downtown is not just a photo of a place but a portrait of myself, of my love affair with these streets. The image was photographed in 2019. There is something romantic about capturing something you love, so much. I am so grateful to be part of it, and am looking forward to continuing to photograph it.