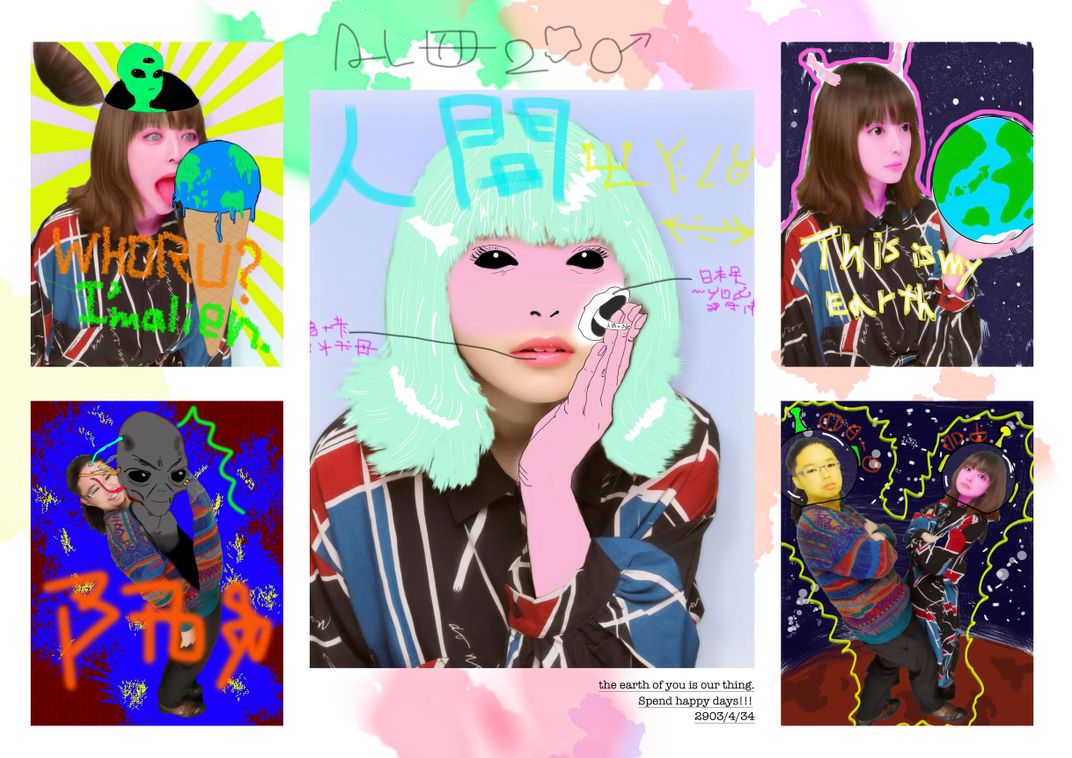 As for a chin becoming the swish, and coming out like an alien, the existence of the alien thinks whether a photo sticker is with an eye very much with Karaya announced in the world in the near future; do not sleep. Therefore the photo sticker thinks at the opportunity of the state secret; do not sleep; probably! It is with the pre-plane which it is possible for that it gets a bridal change of dresses of the skin more or comes out and gives you the friendly feeling to an alien and will graze it with the mating of an alien and the earthian from imprinting to accustom an alien to a young child and this which does not lie down in the future. Or you eat a human being, and be enough.