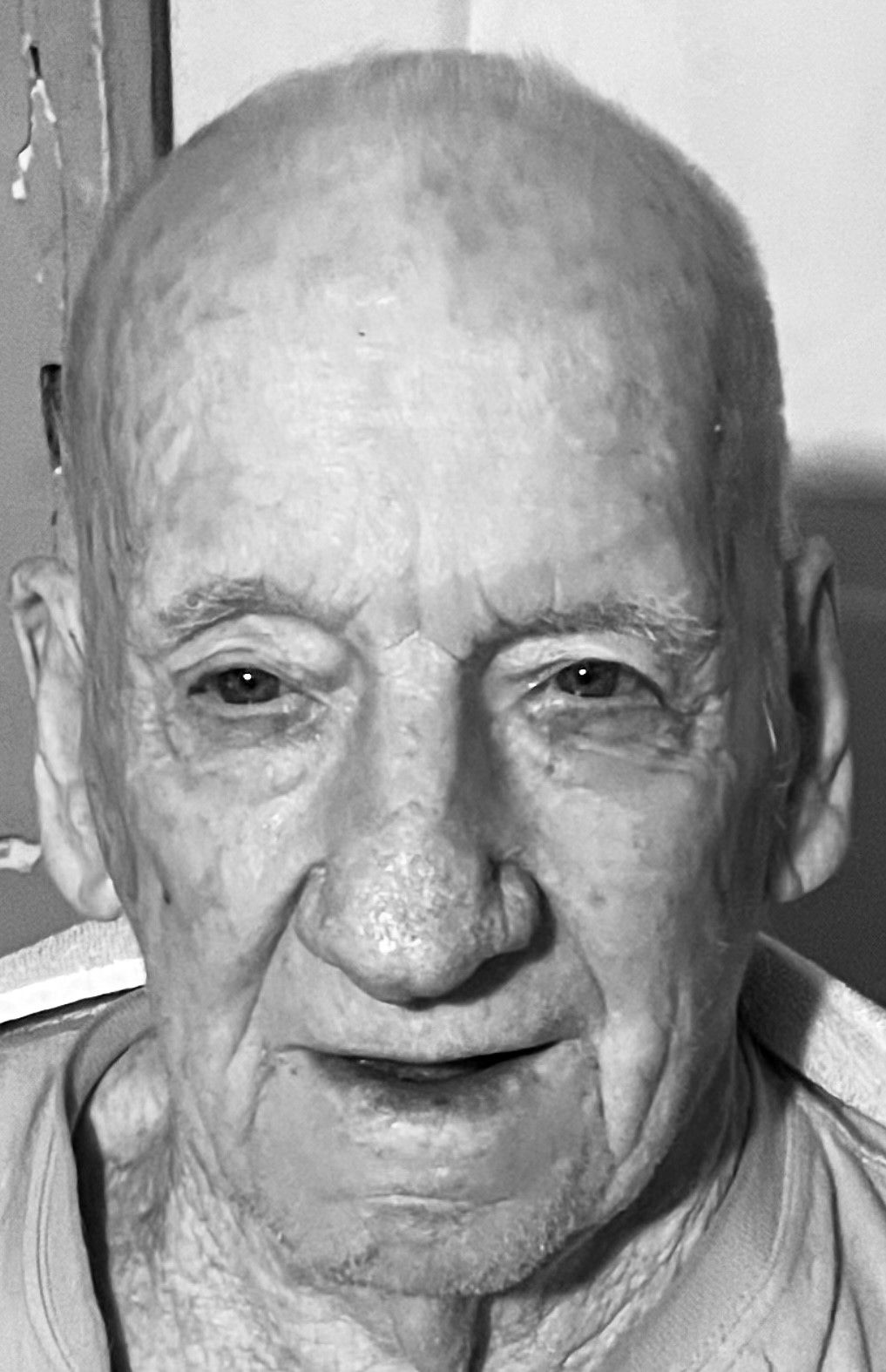 This is my father who has endured 88 years of life. The photo captures the lines of time etched in his face from his youth as one child in a family of 13 siblings living on a subsistence farm in West Virginia. A young man whisked away to war in a foreign land in South Korea. A union steelworker for 35 years who built his home from the lumber of another's demolished home. Straightened the nails to reform the home. 61 years of marriage to the same person. A father of three. A Grandfather. A Great-Grandfather. A cancer survivor. A dialysis patient. A Christian. The lines forming with each milestone.