Home Natural World Elephants are back in Kissama Park 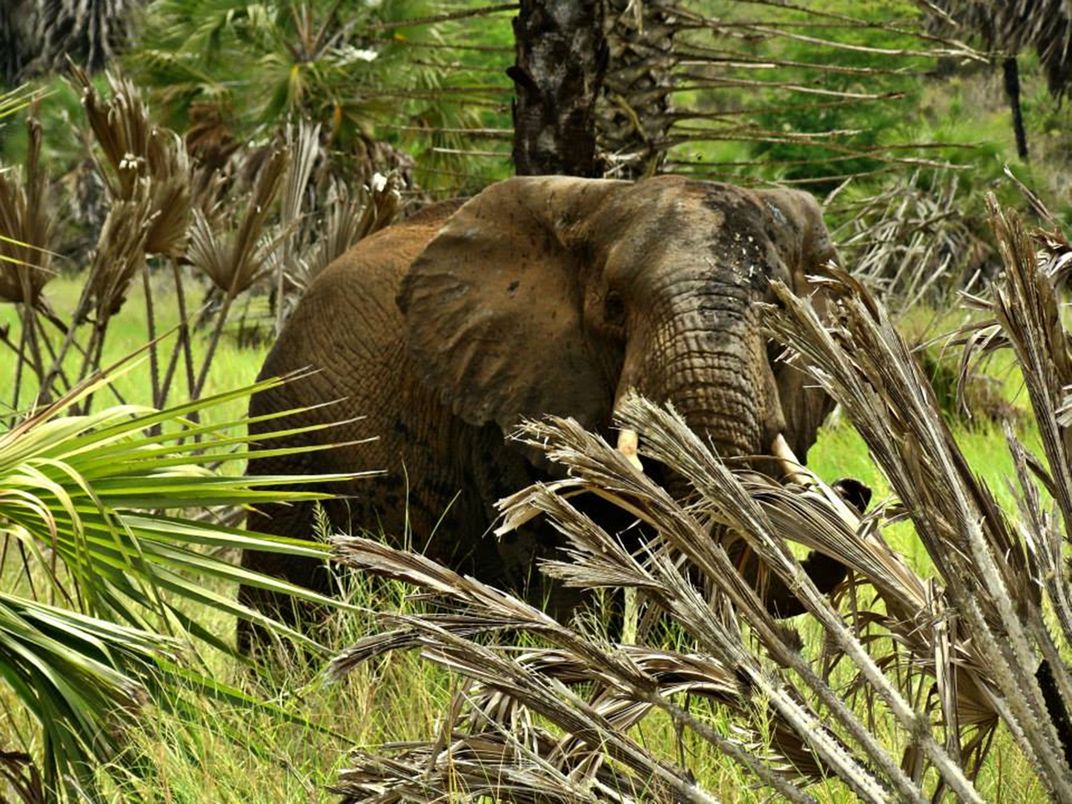 Kissama Park is one of the most famous national parks of Angola, just 70 kms away from the capital city, Luanda. During the 25 years of civil war, it lost most of all its big animals: elphants, giraffes, giant black palanca, kudus, rhinos, etc. In 1997, there were no more than 20 elephants while they were 1200 in 1957. Peace was restored in 2002 and since then an operation named Noah's Arch has taken place to re-establish wildlife in Kissama Park. Now there are more than 160 elephants there.