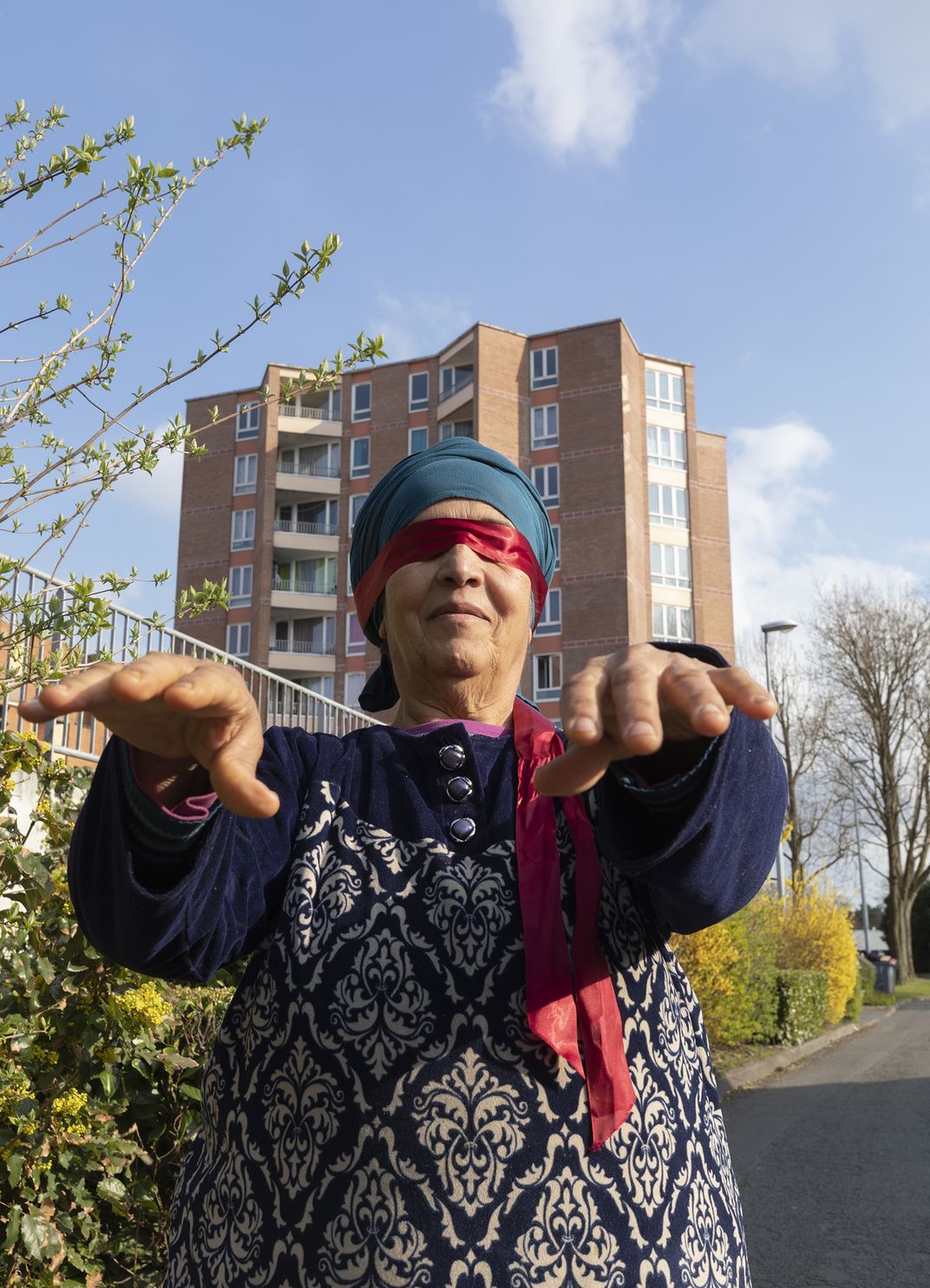 Fatima is a real institution in the neighborhood. Everyone knows her for the support and listening she offers to the people around her. She hopes to be relocated to a house nearby because here she really has a lot of ties. - "I know this neighborhood by rote", she tells us, "even if I was blind, I will know where to find my way around". SERIES STATEMENT OF INTENT ‘En Mutation’ – ‘Changing’ – is a photo and video project which goes to the heart of urban transformation in the Bourgogne neighbourhood of Tourcoing. Freeing this neighbourhood from the spotlight of local urban policy by transforming the area qualitatively is the objective of the project. Spread over 15 years the current development plan affects the daily lives of 7,000 inhabitants and as part of the New National Urban Renovation Programme is the largest urban renewal site in France. Offering housing, public spaces and ‘more attractive’ services, it is now in the phase of demolition of the existing building stock, which consists mainly of terraced housing and tower blocks, and rehousing hundreds of families. ‘Changing’ seeks to investigate the intimate space of this mutation by meeting six residents and their families who are affected by immediate or imminent removal. This project records their feelings and proposes to create a paradigm trace of their presence before the memory is definitively erased. Changing where they live is akin to a change of skin, the molt of the snake: the imprint that remains are these symbolic images emerging from their words. At the crossroads of photographic scene-setting and reporting, this work is the fruit of several meetings from which the recorded sound, remixed and transformed into a polyphonic sound track, accompanies the video, filmed by a drone, of the demolition of one of the buildings. This series presents images of the residents and different extracts from the meetings.