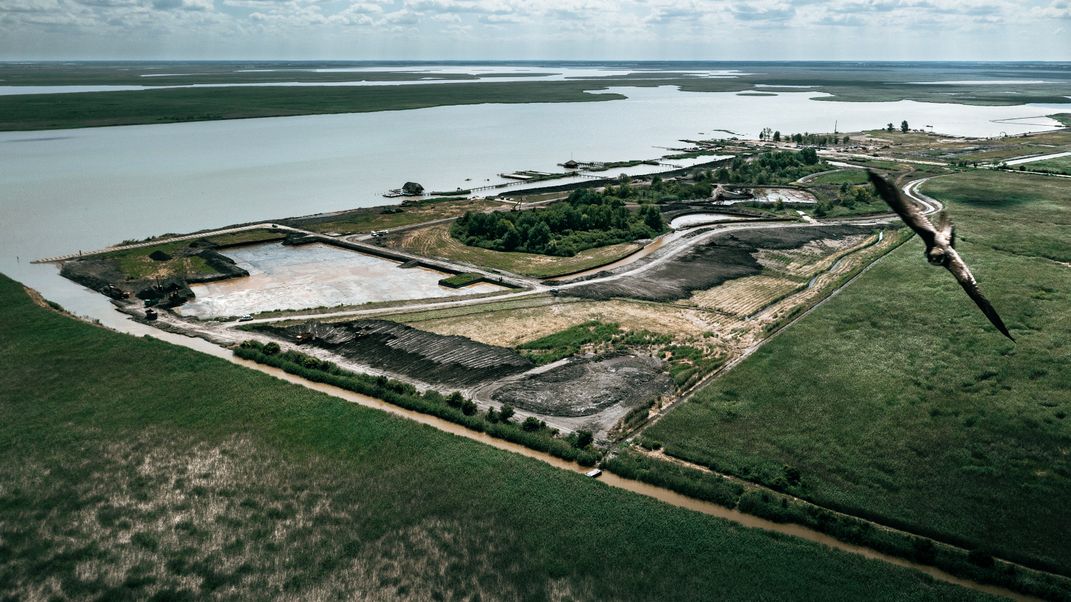 Already endangered Saker Falcon is threatened by a massive dig into the sensitive ecosystem at Neusiedler lake in Hungary A disaster for the future of biodiversity is forecasted at Lake Neusiedl which has been listed under the UNESCO world heritage site since 2001…Now also under discussion to be put on the red list of threatened natural paradises. The untouched nature on the Hungarian side is threatened by a gigantic project. Sixty hectares of national park are to be concreted over for a huge touristic complex. Construction project violates several nature conservation regulations. Numerous protected and already endangered species. Lake Neusiedl.