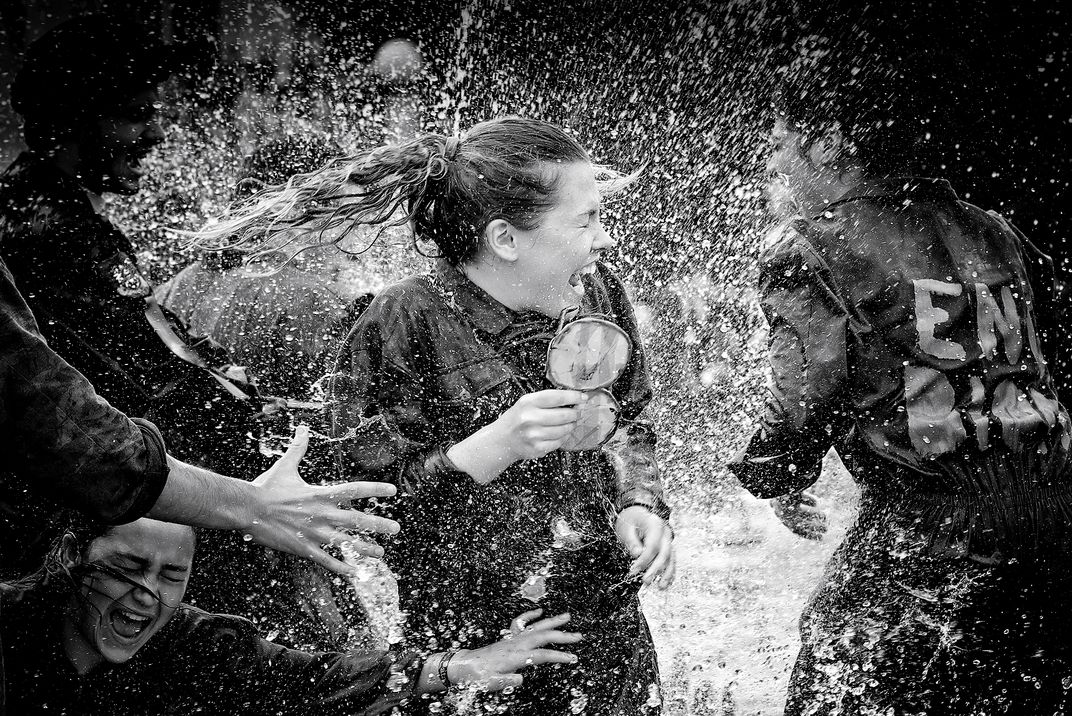 The Enterro da Gata is an academic festival in the city of Braga, Portugal. It is currently organized by the Academic Association of the University of Minho. The Catholic University of Braga also participates in this academic event. The “cat” represents the unwanted school failure. A wake is made in which the “Cat” is transported through the arteries of the city of Braga followed by an entourage that does not stop crying the “late”. The parties last for one week and take place every year at the beginning of May. The first press reference to “Burial of the Cat” sends us back to the distant year of 1889 and is published in the “Aurora do Minho” newspaper with the pompous title of “Schist Burial”. It is said that a group of students “to celebrate the end of the year and bury the cat” had a “schist and new in the species.”